To experience love and intimacy, we must learn to be honest 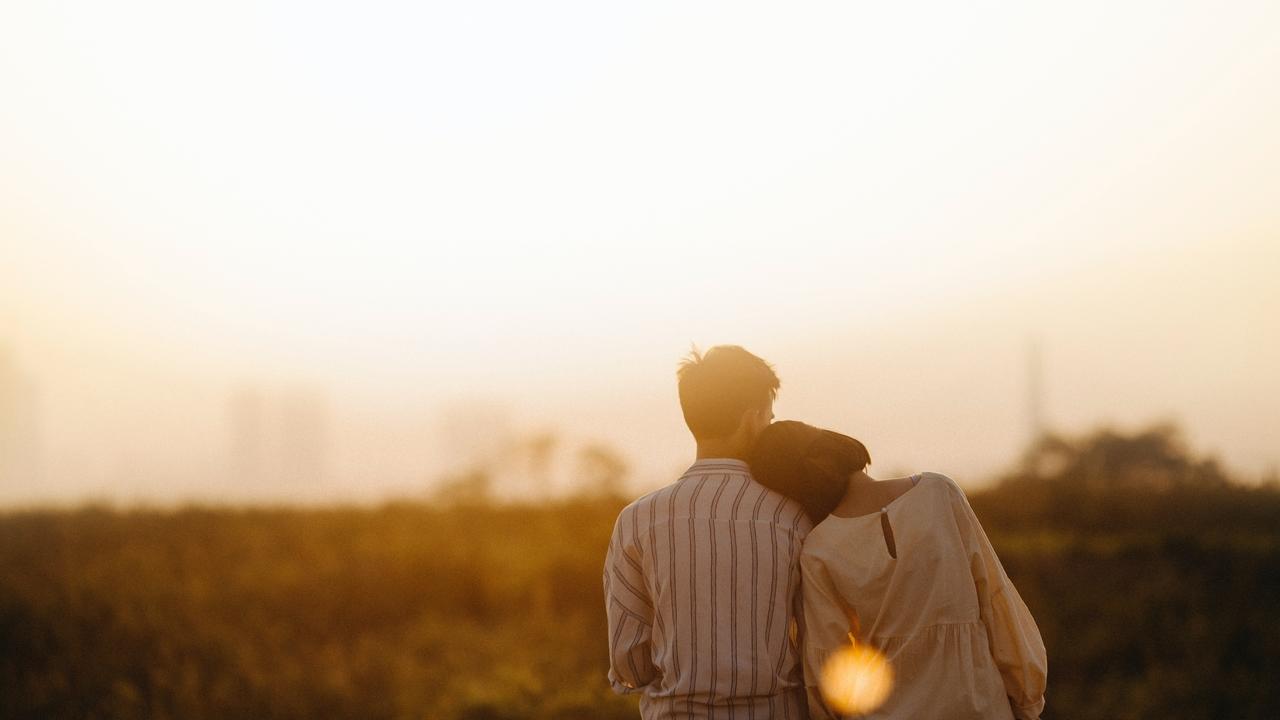 Every human being wishes to be loved and to love. To experience love and intimacy, we must learn to be honest. Intimacy is crucial when it comes to experiencing healthy relationships, but what is intimacy exactly?

For those of us who come from abandonment, rejection, unpredictability, and addictive or abusive homes, it is not so easy to allow ourselves to be vulnerable, but without vulnerability, we can never experience intimacy.

Intimacy is tied to the ability to share ourselves with others in honest ways. It implies we are willing to share our fears, desires, opinions, and beliefs with others in a way that represents our truest, rawest selves. When we are in healthy relationships, our partners, friends, and family members can HEAR what we are saying. We are not judged, marginalized, condemned, or made fun of when we share what we offer. The intimate things we share land upon cotton sheets not beds of broken glass.

To be intimate with others requires a level of courage. We can... 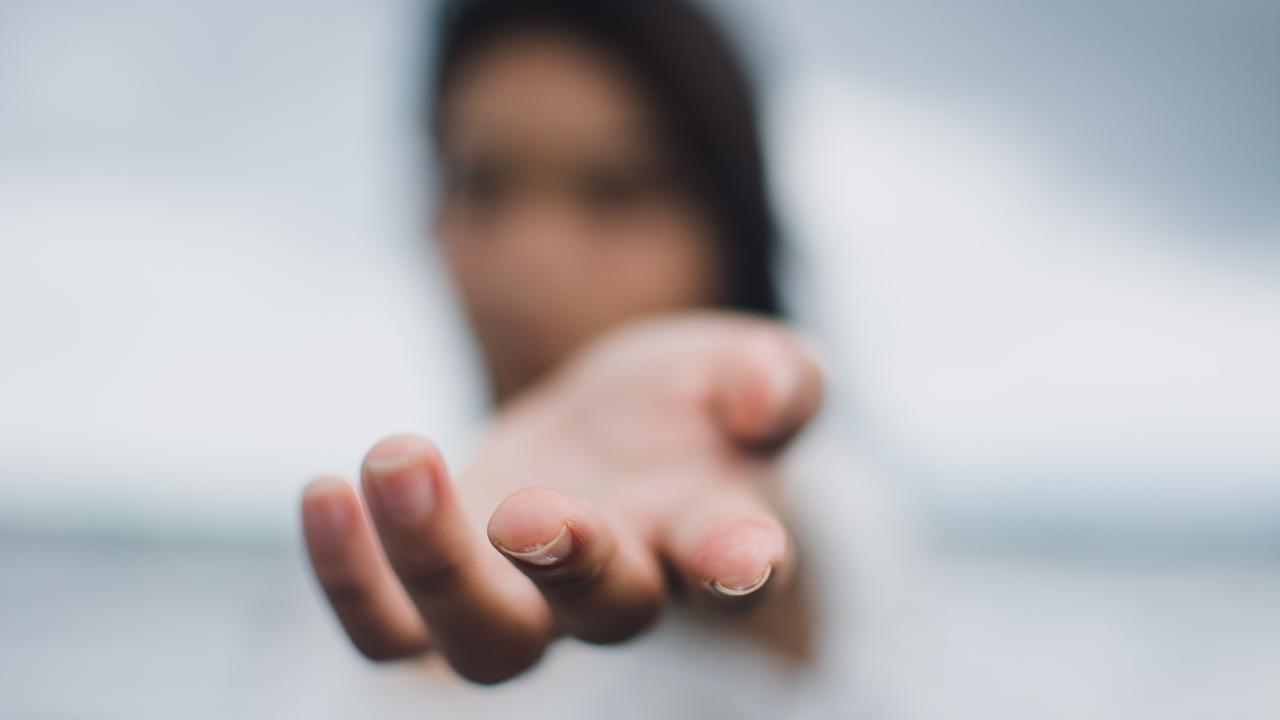 So many of us have been taught to believe we are not good enough. For some, the emotion of fear may have been triggered early on and quite possibly even in utero. The limbic brain is wired to avoid pain and to seek pleasure. Anything that causes a growing fetus to experience a threat to harmony and peace will be registered as pain. Humans are being downloaded long before we are able to walk. Unfortunately, because so many people do not appreciate the experiences of children as valid; believing that what children cannot remember doesn't count, we are a world of wounded adults who are stuck in states of fight or flight who may not even realize it.

Compounding societal ignorance is the fact that ALL human beings are born asleep. We are not born aware. We are born with brainwave states that equal the dream state of consciousness. We do not have the ability to think critically as children. All that happens to us in our outer world becomes downloaded into our growing and impressionable...

When we grow up thinking other people must like us, we are doomed 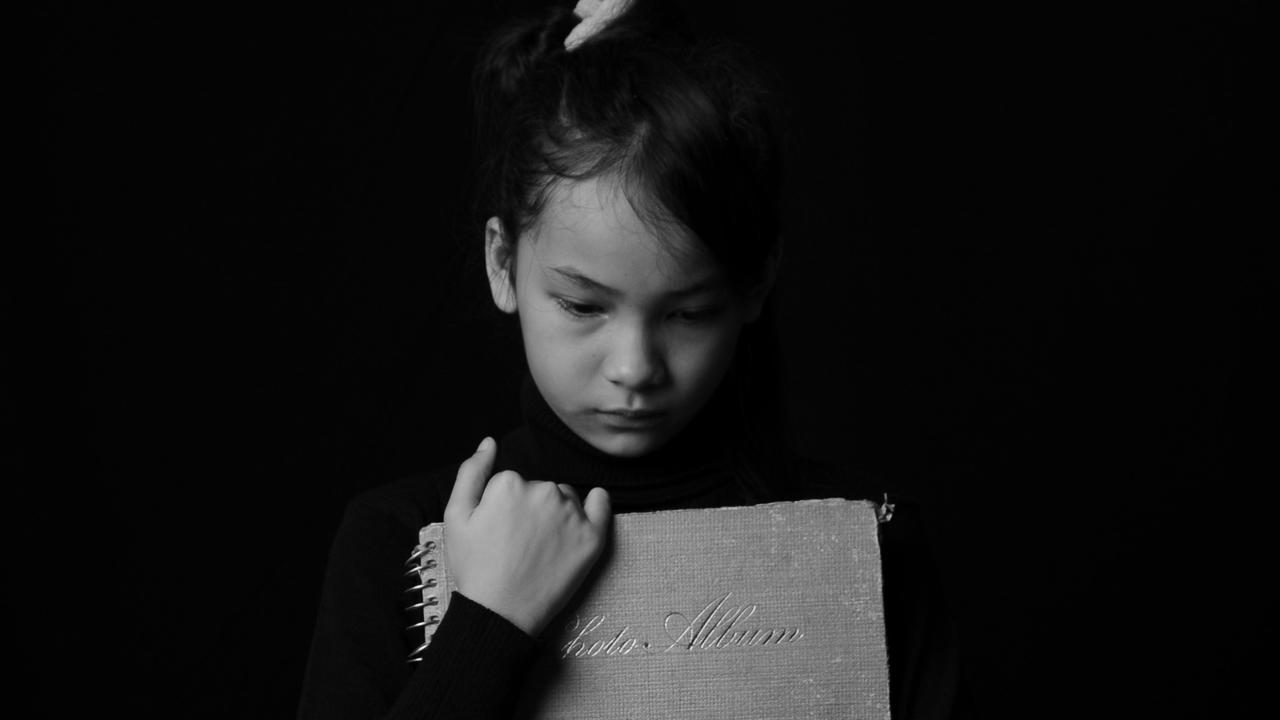 When we grow up thinking other people must like us, we are doomed. We are doomed because there is absolutely no way we could ever control what is happening inside someone else’s mind.

In addition, most people are unconscious most of the time and the lens in which they view the world is skewed by their past experiences. The way people look at you and perceive you is determined by their pasts.

From this perspective, we can all take a deep sigh of relief and fully acknowledge how irrational and absolutely useless it is to worry ourselves sick over making sure other people like us. That is not to say we forget our manners and stop holding doors for other people. It means we hold ourselves with integrity, humility, and do what we can to have compassion for ourselves as well as for all.

The people amongst us who do not know they are asleep are not living at all. They just don’t know it.

Be kind, be fair, and don’t play with porcupines who think their fuzzy bunny rabbits.

When we HOLD onto anger, resentment, fear, guilt, it is our body that suffers 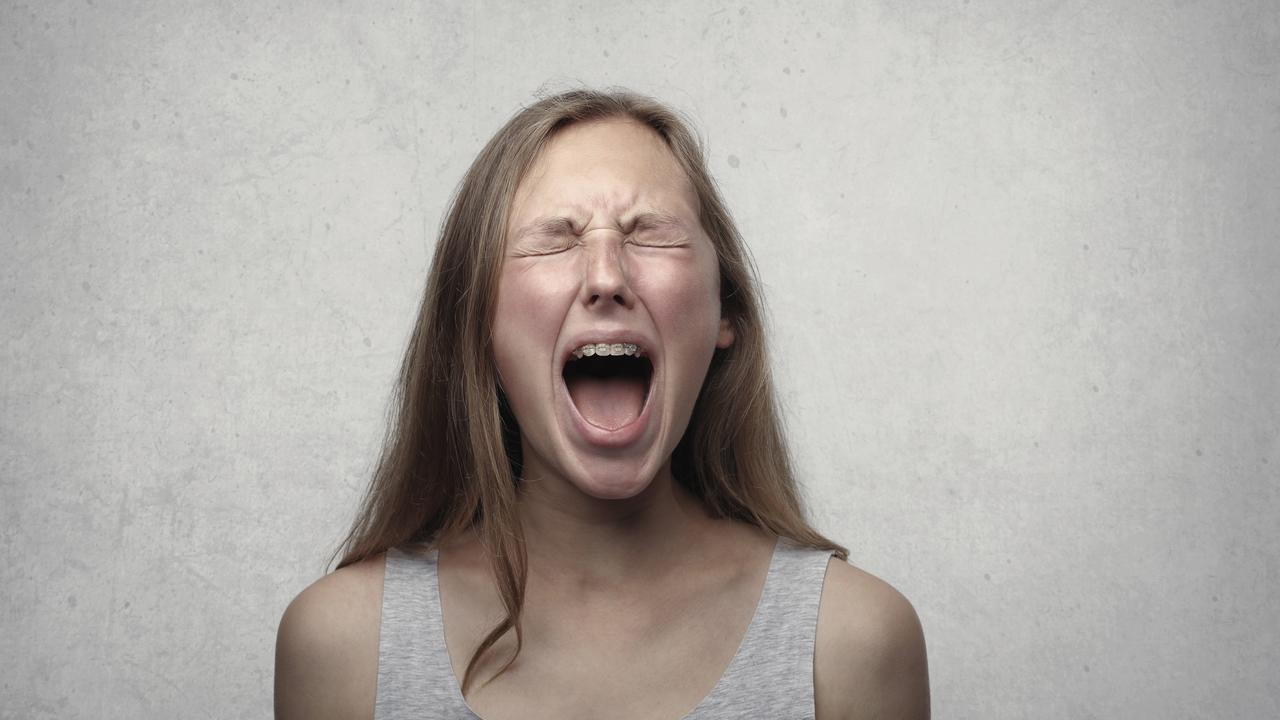 People who love themselves and who have learned the value of self-care ultimately understand how detrimental it is to NOT forgive the self or others.

When we HOLD onto anger, resentment, fear, judgment, guilt, or rage and we feel the need to punish others for what they have done to us, it is our body that is holding onto those hot coals. It is our gut that is churning with the fire of negative emotions and it is our soul that is prevented from ascending into higher realms of spirituality.

Yes of course, unconscious people can do bad and terrible things, and so can you and me. Every human being is both light and dark, but the goal is to evolve past the dark so we can heal our bodies through the power of our minds and integrate more fully, become more light-body activated and maybe even help others to do the same.

Self-care that ignores the... 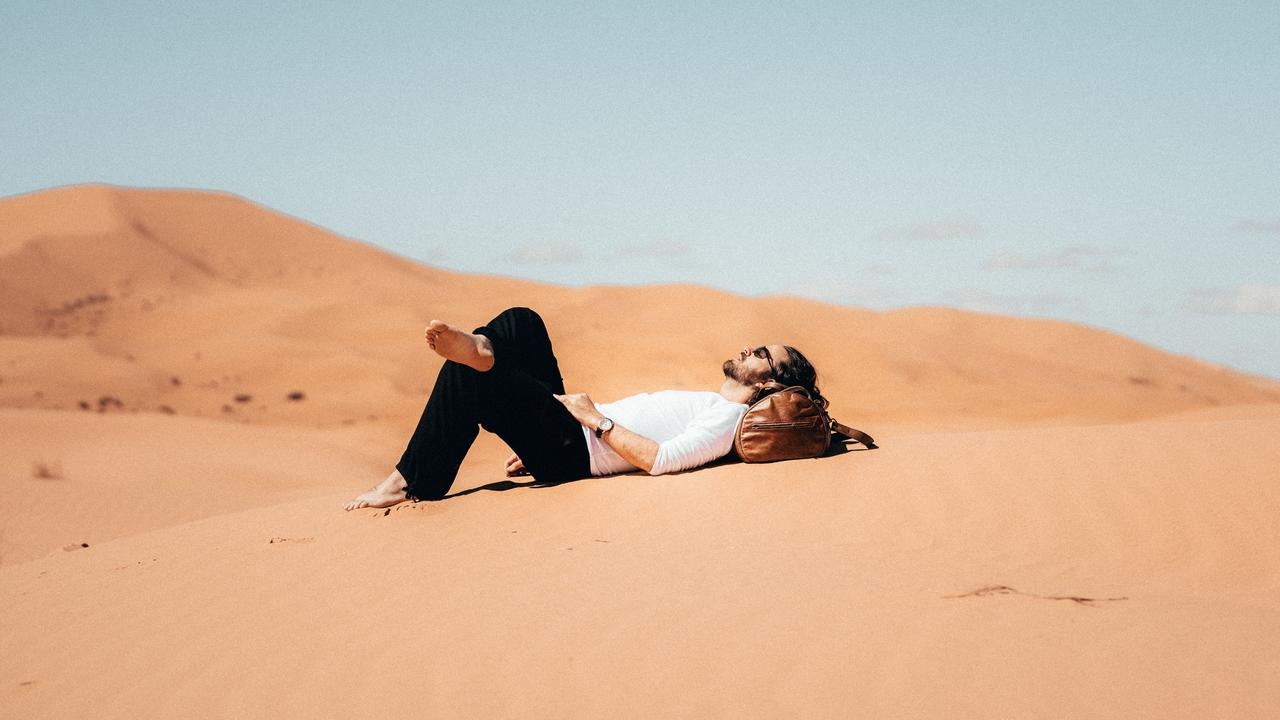 When asked the question, "Who are you?" you answer according to your roles in society, or you describe yourself according to ideas that have shaped your perception of self. You speak in terms of what has happened to you or in terms of what role you think you play in the world or in your family.

I am a woman.
I am a man.
I am a father.
I am a mother.
I am a soccer coach.
I am a doctor.
I am a writer.
I am someone with a disability.
I am depressed.
I am anxious.
I am a bus driver.
I am an electrician.
I am a hairdresser.
I am the daughter of a narcissist.
I am the adult child of an alcoholic.
I am a sexual abuse survivor and so on...

While all of these statements might very well be true for you, the truth is, they do not describe who you are separate from what has happened to you or what role your culture or our very imperfect, still chaotic society has placed you into.

10 Most Influential People 2020 a Word of Thanks 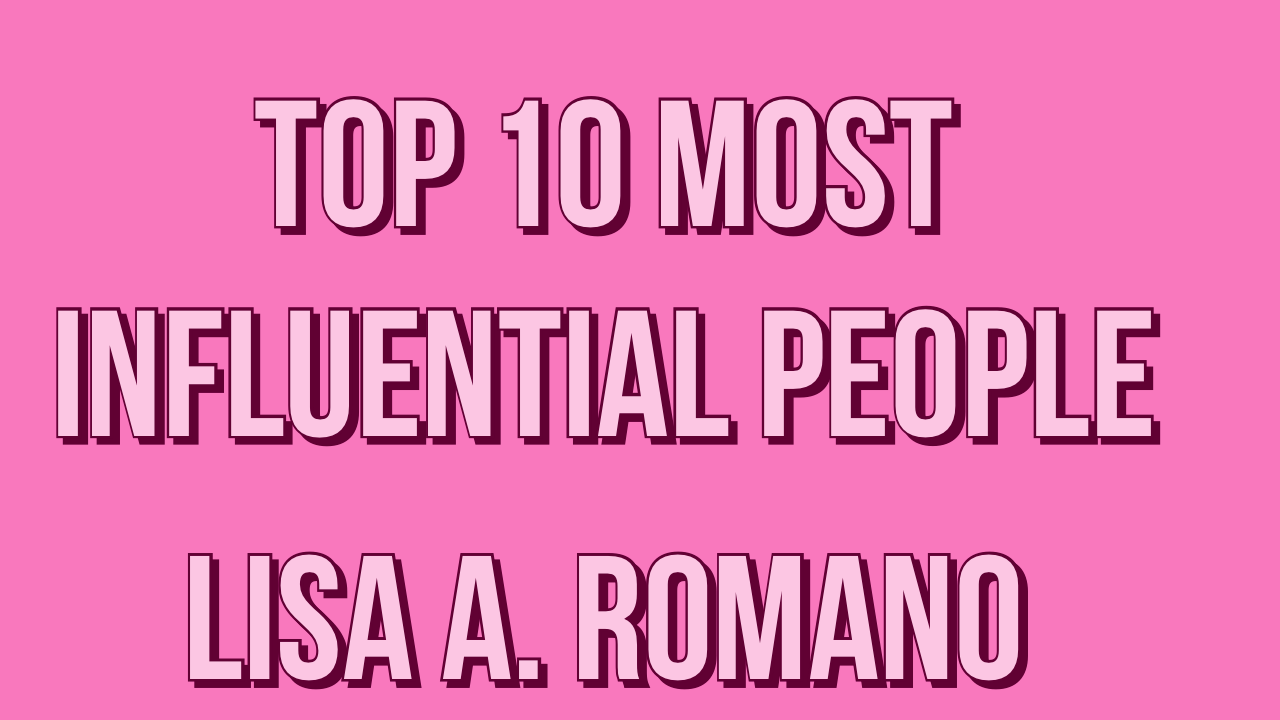 Honored to be Voted as Among the 10 Most Influential People

So, all those years ago, a college dropout, divorced, single mother of three, codependent, and often pathetic, I had no clue that one day this could happen;
http://www.digitaljournal.com/pr/4717404
When I opened my computer this morning, I was not expecting that my name would be included in the Top 10 Most Influential People, alongside those like Jay Shetty, but man, did it feel good! In fact, my name was listed at the number one spot, although that might not matter at all, it still is incredibly rewarding.
Why am I telling you this?
Do you think I am bragging?
Nope!
I share because I want you to believe that if you have a passion and if you are willing to put effort into that passion, and if you refuse to make excuses for why things don’t happen and instead you keep looking for a way to make happen what you want to happen, in time, because it is the law, momentum will one day...
Click to Continue Reading...

The child in you may have deserved more 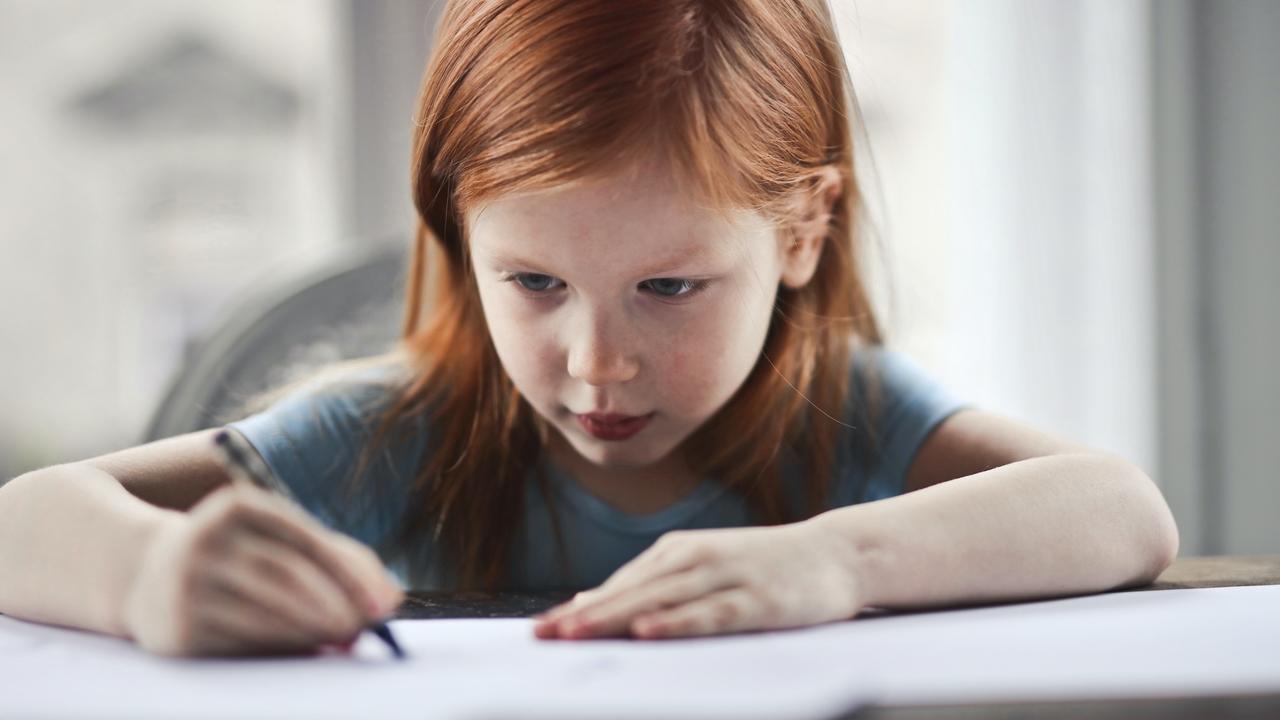 Children are not possessions.

Children are not things.

Children are not here for adult’s amusement.

Children are angelic gifts who are on loan to us from the heavens and it is our job to cradle them with love, understanding, forgiveness, kindness, compassion, empathy, and protection.

Children should never be mocked, criticized, or treated with indifference.

They should not ever be compared to another sibling, friend, or family member.

They should not be lied to, persecuted, sexualized, or objectified.

They should never be hit or be exposed to domestic violence, drug abuse, or drunkenness.

Their lives and homes should be orderly and clean.

Children should have a routine and rules in their homes should be fair and predictable.

Children should have parents and caretakers who take an interest in their schoolwork, medical and dental care.

Children should feel like their emotions are important to those who have been blessed with the chance to care for them.

Children should be encouraged to...

Why do you think you struggle with self worth? 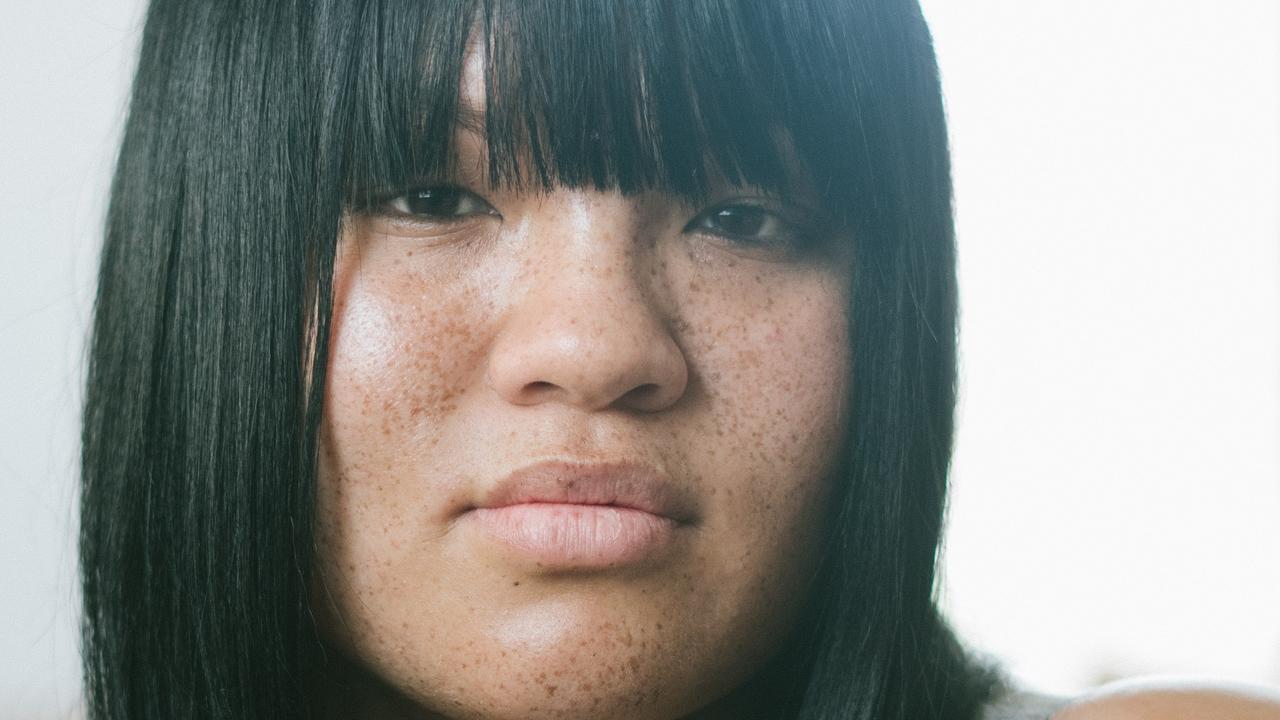 If you are an adult who is suffering from low self esteem, perhaps it is time to ask yourself 'why'. Why do you think you struggle with self worth?

In many of the cases, our answers lie in our childhood experiences. Without knowing why we feel a certain way, it is all but impossible to heal the way we feel.

Have you been abused by a narcissistic parent? Do you suffer from low self-esteem? Have you been spiritually, verbally, physically, sexually, or psychologically abused? Have you been brainwashed to believe that you are unworthy?

If you are willing to be honest with yourself and begin...

Children are not born knowing how to love self 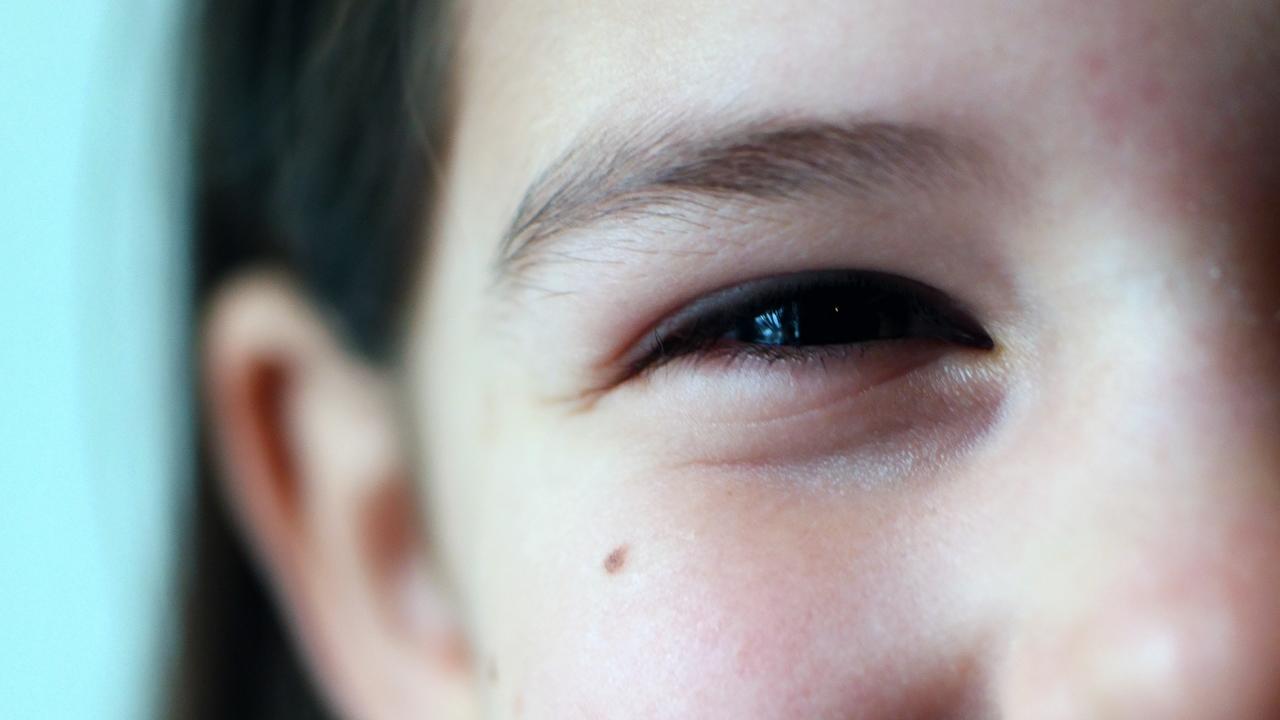 When you are born to parents who cannot SEE you, who cannot HEAR you, who are unaware at how self absorbed they are--in relation to you--YOU never learn to be comfortable in your own skin. Because it is the absolute responsibility of the parent to instill within a child a sense of unconditional love and acceptance--children are not born knowing how to love self. In fact, children learn about their worth or lack of through their relationships with parents. If the parents are dysfunctional, then so will be the messages the child receives about self, others, the world, relationships and love.

Perhaps the saddest thing about being a wounded adult child of a dysfunctional parent--is how often we tend to argue for our limitations. We argue for why we can't stop smoking, lose...

Narcissists need a toy to play with 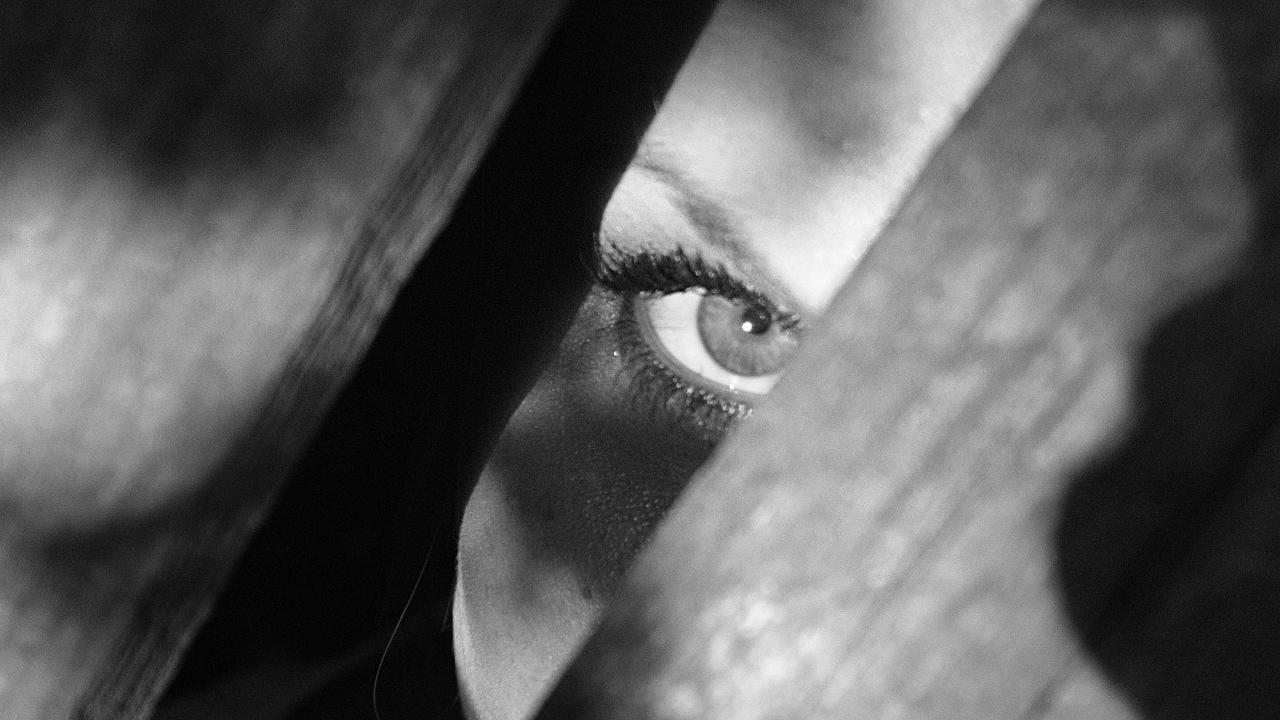 To experience love and intimacy, we must learn to be honest
So many of us have been taught to believe we are not good enough
When we grow up thinking other people must like us, we are doomed
Close