Back to top Narcissistic Abuse Awareness What Victims Need to Know 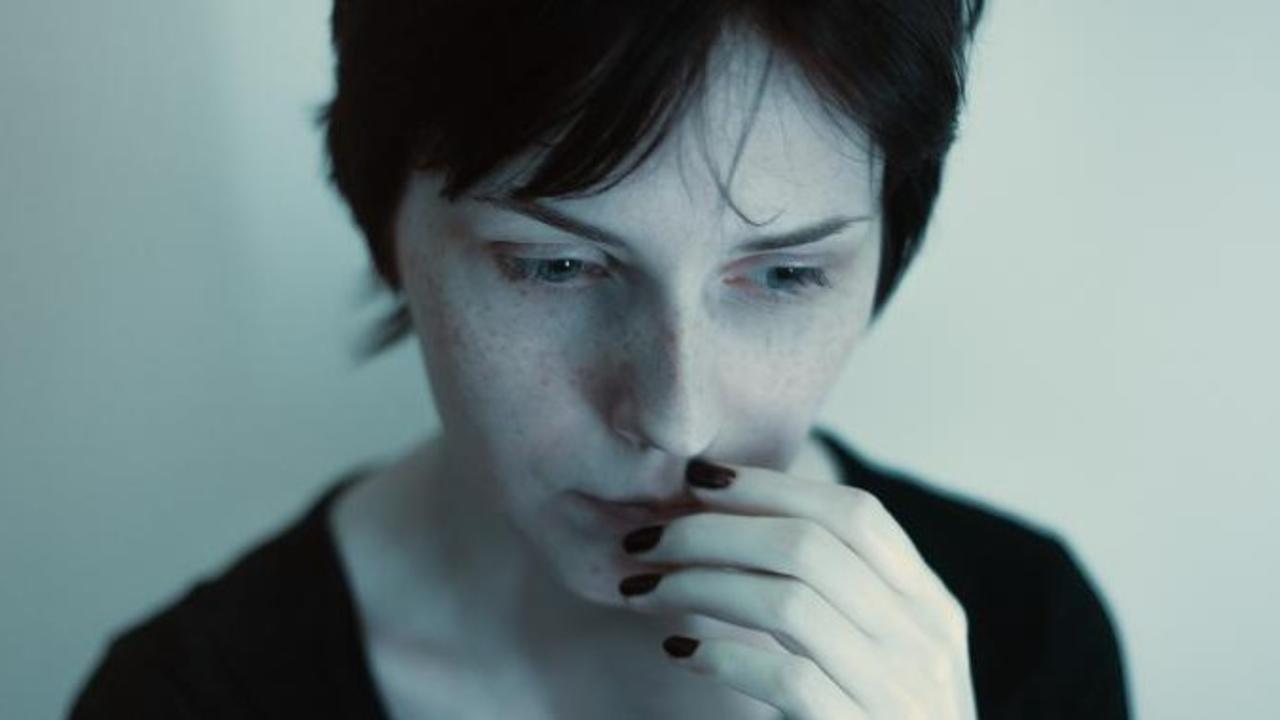 Narcissistic abuse is insidious. Unlike physical abuse, there is no event per se, or outward sign that abuse has taken place. Narcissists abuse in the dark, behind closed doors and in the emotional realms. Most of the wounds they inflict are untraceable by the human eye.

If you are a love starved codependent, who, like most codependents, has suffered from attachment trauma, you will probably be immediately drawn to a narcissistic type person. Their charisma, confidence, allure, and self-assuredness can be captivating, although some narcissists can appear vulnerable instead. Many of us fall for narcissists because they appeal to our need to be accepted by someone we view as an authority. Having perhaps never felt loved by our caretakers, and thus the authorities in our lives, has left a gaping hole within our heart space that only a person with an equal vibration to the ones that caused that wound can fill.

Unconsciously, it is as if our hearts believe that only the same intellect that caused the wound can heal the wound. Unaware of the unconscious cause for our attraction to a narcissist, we feel compelled to drop our defenses and grant them access to the most wounded spaces within us. Oxytocin, serotonin and dopamine flood our veins as every single cell in our bodies dances with delight under the illusion that our infected wound is about to heal up.

As time marches on, narcissists are unable to keep up the facade. Their ability to see us, hear us, and validate us eventually fades. Once they believe they have invested enough time in causing us to believe in them, soon the passive aggressive, crude insults begin. At first we may question their insensitive comments. They may even offer some half-baked apology that sounds convincing. Something like, "Oh I am sorry. Yes that was rude. I guess I am just tired. I had a really hard day at work today and the boss was really riding my ass," might be enough to cause us to believe the narcissist understands what they have done is wrong. But what we might miss in their apology, is a complete bypassing of how their actions made us feel.

If we miss that very important red flag, chances are we will be unaware when we challenge them in the future that they have raised the bar on their rationalization tactics. "Oh I am sorry you feel so insecure. You know, if you weren't so overweight, me talking with other woman might not bother you so much," is the type of rationalizing I am talking about. Narcissists are blind to the idea that their actions can cause other people harm. Not even when we point it out to them, are they able to acknowledge how their words, actions, or inactions have caused others unnecessary pain.

We must be careful not to fall into black and white thinking when it comes to trying to define what type of narcissist we have been dealing with. Today, there are many labels to describe the varying 'types' of narcissists out there. There are what are known as Vulnerable Narcissists who behave as if the world is out to get them, as well as Invulnerable Narcissists who present themselves as self-confident and self-assured. Some narcissists are hard to spot, like covert narcissists, while others are more easily identifiable. What I suggest we look out for is a lack of empathy, remorse, guilt, and an inability and unwillingness to change.

There are many things victims of narcissists need to know. We need to understand that very often times other people we share our stories with might not understand where we are coming from. Because their experiences of the narcissist are pleasant and because the narcissist might have already begun the smear campaign against us, long before we mustered up the strength to tell anyone our truth, others might not be so quick to respond to our perceptions. We must be prepared when initially trying to get others to understand our positions. There is a chance that many will not understand or be able to validate our experiences of the narcissist.

If you've run into someone who lacks empathy, believes the world is out to get them, feels no remorse, guilt, or cares how other people feel, and who fails to see the benefit of self-reflection, self-correction, self-accountability and self-change, about face and run in the other direction as fast as you can! Generally speaking, narcissists are inflexible and fixed in their false perceptions of self. Their agenda is to get you to believe in the version of themselves they have created to protect themselves from having to face the wounds that created their narcissism in the first place. Sure, there may be a wounded soul behind the iron wall of a false personality, but very much like a wolf whose paw is caught in a sharp trap, narcissists hurt anyone who tries to get too close to their wounds. In fact, unlike a wolf whose aware their paw is caught in a trap, a narcissist is blind to their narcissistic injury and although you are not the reason they have been injured in the first place, they will make you suffer as if you were, and worse, believe you deserved to be punished for any of their suffering as well.

Did I mention you should RUN?