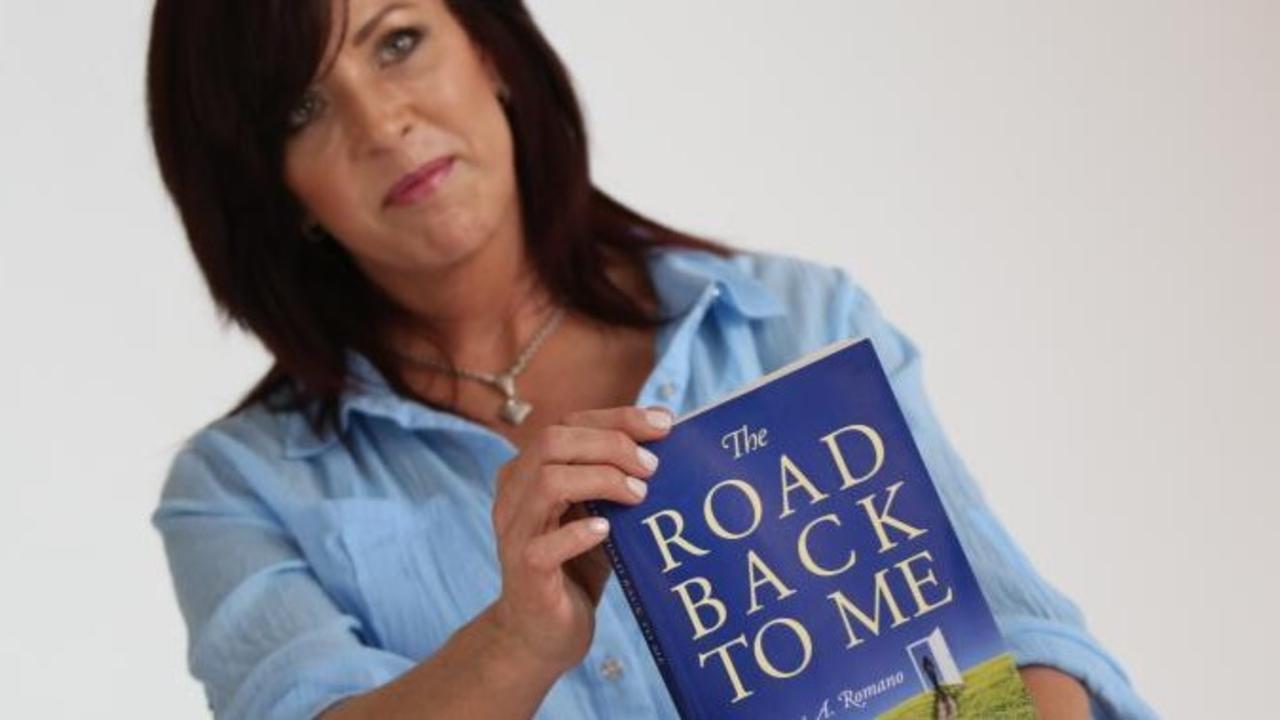 My life was on the verge of collapse when I walked into my therapist's office for the first time looking for help. My mind had become a knotted ball, and my life was a matted mess. With every fiber of my being I hoped that this man could help me make some sense out of what my life had become. By the end of that first therapy session I had learned that I was clinically depressed, but that my depression was caused by codependency. Being raised by two unrecovered adult children of alcoholics, was akin to being raised by alcoholics. At the time all these ideas were new to me, and I had no frame of reference to fit them into. I was simply a young, mother of three small children who hated her children's father, who believed she had no right to feel what she felt. For years I had stuffed my feelings, and learned to deny my reality for the sake of others. I had spent the better part of thirteen years trying to get my first husband to talk to me, so we could get on the same page in our marriage, but he had no interest in working on our issues at all. Our marriage had become adversarial, and in many ways I felt like he and I were opponents rather than teammates. The constant arguing and bickering had finally worn me down. I was sick and tired of being sick and tired. Turning to a therapist felt like a last resort. As odd as it was to be diagnosed with a dis-ease I did not understand, it was just as exciting to discover there was actually a name for what I had. What I had was a people pleasing disorder that prevented me from being able to honor or even connect to my self. Codependency, as it turns out is the product of emotional childhood neglect. Although even the most well meaning parents can create codependent children, the main cause of codependency is childhood emotional trauma. Codependency begins to get rooted into a child's psyche when they experience attachment traumas and grow up feeling emotionally, and psychologically invisible to those they love. When children are not mirrored back a positive sense of self, they are denied the safety of familial bonds that allow them to feel wanted, needed, loved and like they belong to those they love. When these crucial bonds to others are corrupted or denied, the brains of children go into survival mode. Many children sadly are never able to move out of operating in survival mode, and instead get stuck in a state of fight or flight mode. Codependency is a dis-ease of mind, body and soul. If you are codependent you may not actually understand that what is going on inside of you, is what is causing the hellish realities outside of you. Today as a Life Coach for Wounded Adult Children from Dysfunctional Homes, who suffer from codependency and narcissistic abuse, I help people heal from the dysfunctional programming that is at the root of all their trauma. If you are interested in learning more about how codependency gets created, you may enjoy my first book The Road Back To Me, as well as my other books, which are all available on Amazon. The Road Back To Me is a story I wrote through the eyes of my innocent inner child. Throughout the story readers get a first hand account of how codependency begins to take root inside the mind of an impressionable child. It is an important story, because so many adult codependents have forgotten the wounds they were forced to deny so long ago. Healing requires us to awaken the dormant feelings we were forced to abandon, so we can integrate them psychologically and move from survival mode to thriving mode.