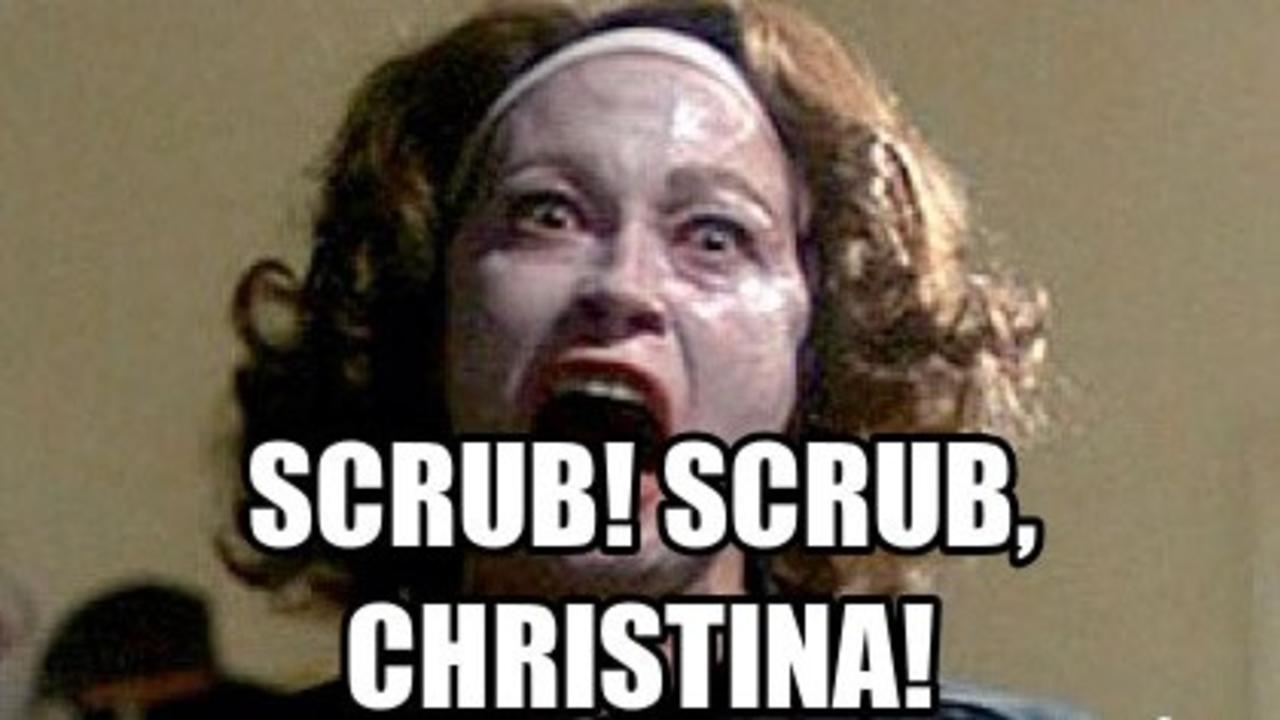 During my work as a Life Coach for Adult Children of Alcoholics, I have found common traits to be true. The act of having ones childhood pain ignored, denied or treated with indifference by ones parents, but especially by ones mother has a devastating impact on how one sees Self as an adult.

No longer under the thumbs of ill equipped parents, adult children leave their families of origin and begin trying to make a go of life out there on their own. Sometimes many years later, wounded adult children still struggle with feelings of unworthiness, powerlessness, and inauthenticity. My clients universally seem to feel 'stuck'. No matter how much spiritual work they do, and regardless of how often they are able to distract themselves from the quicksand within, more often than not, most usually come back to this nagging feeling of being 'stuck'.

It isn't an easy task. Helping my clients 'see' what the people they most trusted brainwashed them to deny, can be complicated to say the least. Adult children who have been raised by the self absorbed, have been consistently and repeatedly taught that what they think, feel, believe and see is irrelevant. Helping an abused daughter of a narcissistic mother learn to shed the veils her mother taught her to believe in, is sort of like asking an innocent 7 year old to understand that Santa Claus is really a boogey man. He is not who she believes he is, and although you are really sorry about that fact, the truth is, until she can see him for who he really is, she won't be able to effectively become the independent thinker she needs to become in order to leave the abusive codependent relationship.

The tendency to assume all mothers are awesome caregivers, is part of the overwhelming issue in our society as well as the minds of little children. We honor mother's on Mother's Day and tend to glorify the role in movies and childhood storybooks. Although we have all read the stories about the so called 'wicked Stepmother's', behind most of these stories are impressions that help us believe that the maternal mother was kind and caring. Without being asked to, we naturally feel empathy for the poor maternal mother who has died from some unnamed disease, and whose child has been left to the green eyed Stepmom.

Not all mother's are kind, altruistic and loving. Some are malicious, malignant, bullies, full of rage, narcissistic, self absorbed, cruel, judgmental, overly critical, and sociopathic.

As painful and frightening it is on a mass level for humanity to consciously consider the idea that NOT all mothers are motherly, it is an idea that will facilitate our growth as a society in many ways.

Knowing that society no longer presumes a woman is a wonderful human being just because her body gave birth to another human, helps instill the idea that kindness is not a given, and that the role of mother is one that needs to be taken more responsibly. You don't get a star just because you're a mom. No one thinks a woman special, or gives her a pass because she is pushing a stroller.

Knowing that society no longer holds illusionary concepts about mothers-helps debunk a young girls fantasy for wanting to give birth to a child. Many young girls think they want to have babies, because they unconsciously believe that mothers are seen as virtuous, kind, and loving. From a position of low self worth, many young girls get pregnant falsely believing that a child will fill them up and give their life purpose, as well as help them fall into that vat of stoic labels meant just for moms.

Confronting The Difficult To Confront

Mother's, for the most part are people society presumes should be almost perfect. A mother's love is supposed to be unconditional, unwavering, strong, supportive, but non enabling. Unrealistically mother's are seen as beings who are supposed to have all the answers, never get tired of giving, and always have more to give. And this is part of the problem.

Mother's are human beings FIRST, and like all humans they are flawed. More widely accepting this idea will help those of us who are afraid to see our mothers as anything less than perfect, face the difficult to confront. It will also allows those of us who are mothers, who are struggling to not be so afraid or ashamed to ask for emotional support when we need it.

As a society we need to be more reasonable with our perceptions of mother's and more open to the idea that just because a woman has a working uterus, does not guarantee she will be emotionally equipped to handle the enormous responsibilities that are involved in raising a child. We also have to help mothers not feel so stressed to believe that they should have all the answers, and that they need to be selfless in order to be a good mom.

Asking For Help Is An Act of Kindness For Our Kids