Codependency-When Ignorance Can Be Bliss 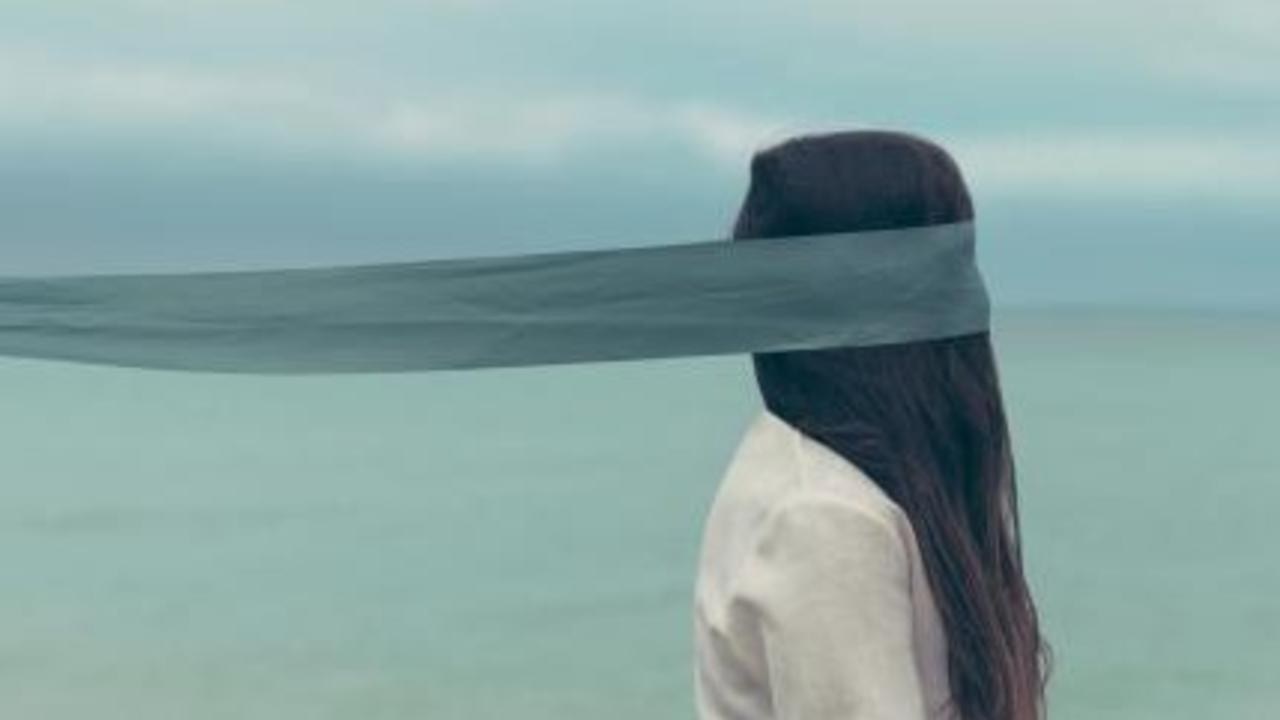 On Mother's Day of this year, my mother suffered another stroke. The hematoma on her brain has caused her to also begin experiencing seizures. Along with each seizure her heart has stopped each time.  All of this is on top of her dementia diagnosis.

My mother is the classic codependent. Born to two raging alcoholics, my mother and her two brothers were never raised. Instead, they were born, shuttered from one apartment to another, and essentially existed on the outskirts of the lives of their two alcoholic parents. At nineteen, she met and fell in love with, another adult child of a raging alcoholic, my dad. Like moths to a flame, these two wounded souls found one another, felt an instant connection, married, and began to raise a family.

Growing up I never felt like I could connect with my mom. As a child I would liken this inability to connect to having a pane of clear glass that existed between us. I couldn't see it, or touch it, but I could sense it. I was sure she could feel it too, although we dared never call it out. It was just one of the innumerable elephants that lived in our house with the white picket fence.

As a little girl I adored my mom. She was tall, thin, had hair the color of sunflowers and her eyes were as blue as the Caribbean sea. She never left the house without make-up and even though she'd never had a manicure or owned a piece of designer clothing, in my 5 year old psyche, her jet black cat eyeliner signified a Hollywood quality. It was confusing, suffocating, bewildering, and tragic to not be able to connect to the woman who I adored, considered a movie star, and craved. With every cell of my being I believed she detested me. The lack of hugs, sweet goodnight kisses, curiosity about my day, empathy for my feelings, needs or wants, filled me with a sense of unworthiness. The lack, coupled with the disappointing glares, name calling, smacks, her rage, passive aggressive comments, and gaslighting, convinced me that the love I had for my mom was not reciprocal. For whatever reason, I was not good enough for my mother's love.

During my younger years, all I could feel was emptiness, sadness, darkness, and unworthiness. By the time I was twelve years old, I began to protect my aching inner child by developing a chip on my shoulder. As my ego developed, I was more able to 'act as if' I didn't care about what she had to say about me. Up until that point in my life, I felt much more accepted by my father. My dad treated me differently than my mother in that, at least he spent time with me. At least he spoke to me. At least he tried to teach me how to draw. At least he tried to interact with me one on one.

It wasn't until I was older, married, and had children of my own that I began to see my parent's through a new lens.  When my marriage fell apart and I discovered that I was codependent, it was then that I began to more clearly see the dynamics between my parents for what they were.  My mother's main agenda was to make sure my father was happy.  If that meant denying her own needs, disowning her feelings, and smiling on cue for the sake of her husband's ego, she was willing to make those personal sacrifices.  In our home, daddy was god and it was mom's job to ensure he felt good about himself, his role as a husband, provider, and father.  No matter what the cost, it was mom's job to balance, maintain, smooth over, and tend to my father's needs.  She was his personal emotional regulator although I doubt he ever understood at what personal costs.

In my humble opinion, my mom's priority to make my father happy blinded her to what was missing in her relationships with her own children.  I do not believe my mother understood that the rules in our home were dysfunctional, unbalanced, nonsensical, and profoundly damaging.  I do not believe my mother understood that in all her catering to my father's emotional needs, she realized she was programming her children to fear their father, fear his judgment, fear disappointing him, fear challenging him, and above all, she was conditioning us to worry more about what a 'narcissistic type' personality needed to stay calm, than what we needed as individuals.

My mother is no longer able to be the pressure release valve my father has always depended on.  Today, due to dementia, strokes, and now seizures, my mother has become a main source of my father's stress.  My mother has told me on more than one occasion that she is sad because my father is disappointed in her for being sick. She no longer remembers how to cook, do laundry, or can drive.  Their microwave might as well be the cockpit of a jet.  She has no clue how to work the numbers on the microwave. When she told me she was upset with herself for being so much trouble for my dad,  I wanted to shake her and make her understand, "Mom, you're sick.  You have an illness.  This is not your fault.  No, you cannot cater to daddy like you used to but this is not your fault.  It is your turn now to be catered to." Although I said exactly that, the wounded inner child in my mom, who was never able to gain the validation of her own parents, seemed to only be able to reflect back to me a deep sense of disappointment in herself.  My mother's entire reason for living has dissolved between her fingers.  Once she had the ability to soothe her husband by denying her own needs for the sake of catering to his.  Today, her worst fears have come true.  Not only is she the main source of his frustration, stress, anger, powerlessness, and alike, but she herself is incapable of being able to deny her needs any longer.

Yesterday, as I fed my lethargic mother ice chips and watched as she chewed with her eyes closed, I realized that her codependency in some ways has helped her remain out of the self-pity mode which so often leads so many of us into depression.  There is absolutely no fear in my mother when it comes to her diagnosis, other than the implications her diagnosis will have on her husband.  It seems her ability to worry more about her husband's needs has allowed her to stay somewhat detached from what could be a horribly terrifying personal realization of a dementia diagnosis.  In all of her fears about how my father feels about her diagnosis, she has developed an incredible resilient, everything is fine and all will be well attitude.  Because she has never worried about herself or her needs, it seems this uncanny ability to sugar coat even one of the most unpredictable diagnosis ever, my mom has found a way to stay out of an intimate relationship with fear as it might relate to her prognosis.

It isn't much to hold onto for me as the powerless, recovering codependent daughter of a codependent mother, but it's something.  There is much for a dementia and a stroke patient to be afraid of as they learn to come to grips with their health concerns, but it seems that codependency just might be softening the blow, at least in this case for my mom.  I never thought I'd be thankful my mom was so grossly codependent, but this morning I am.  Sometimes in life, you have to search a little harder than you'd like to for a silver lining to cling to.

This Lie Keeps You Stuck in Codependency and Love Addiction Drama
Do You Feel Stuck?
Control is an Illusion