Adult Children of Alcoholics--Stats You Will NOT Believe 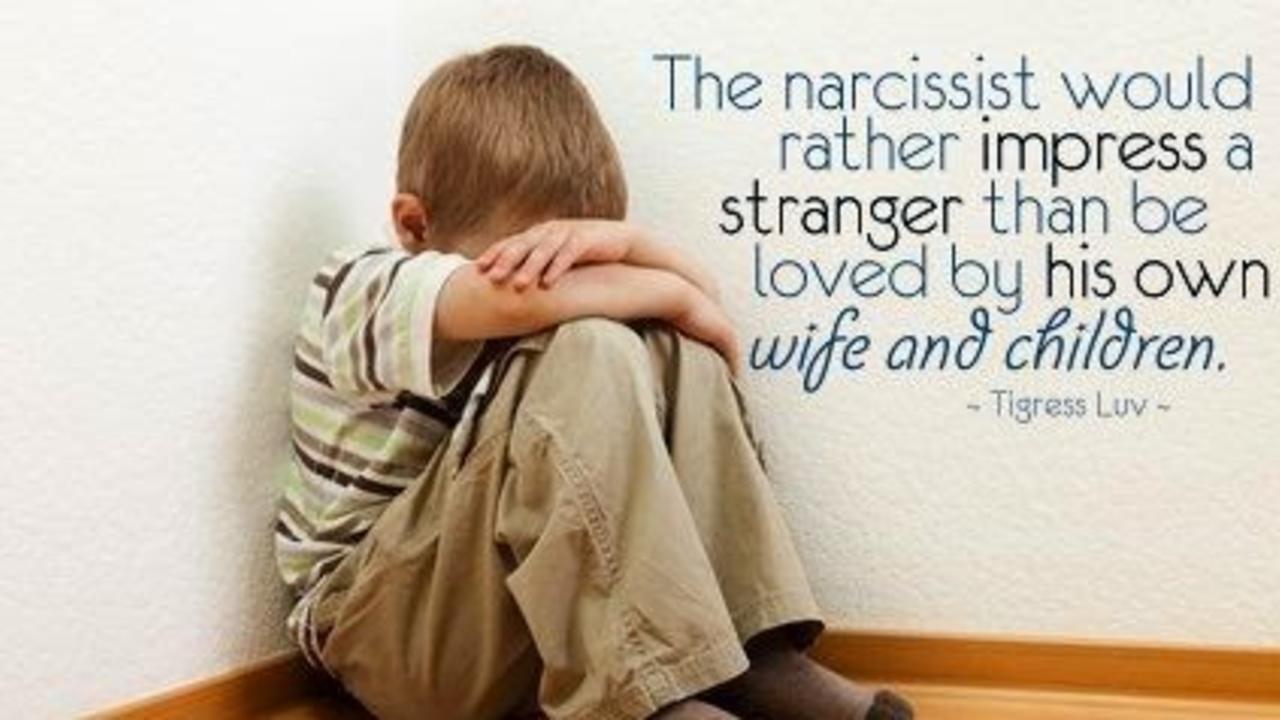 According to Addiction Treatment Magazine's Article:

Alcoholism is a scourge that affects all members of the family, not just the alcoholic. The damage is pernicious and inescapable, and has long-term negative consequences for all concerned. An estimated 27.8 million children in the United States are affected by or exposed to a family alcohol problem – and preliminary research suggests that more than 11 million of them are under the age of 18. These numbers do not include children who are affected by or exposed to other drug problems. What happens to these children as they grow up? Are they doomed to repeat the pattern of alcohol abuse they see in their alcoholic parent? Or are they fighting to be free?

Incest and battering are common in alcoholic families. An estimated 30 percent of father-daughter incest cases and 75 percent of domestic violence cases involve a family member who is an alcoholic. COAs are more likely to become targets of family abuse... 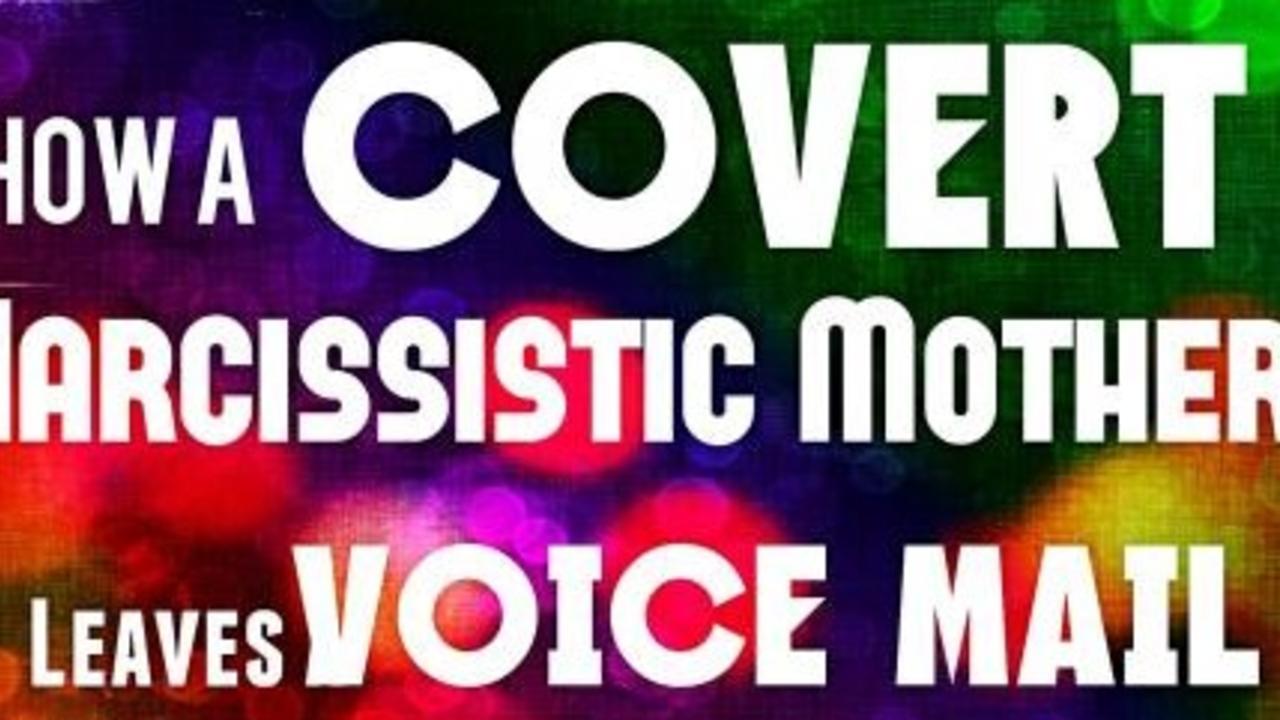