Suicide and Adult Children of Alcoholics

Since embracing the idea that my life and all its turmoil was directly linked to the alcoholism that had plagued my family for generations, incrementally my life has gotten better and better. Up until my full acknowledgment of just how deeply my wounds ran--and more specifically why my wounds ran so deeply, incrementally my life had continued to spiral out of control. When I used to hear the term 'Adult Child of an Alcoholic' it never phased me to consider that I or my siblings, or my parents for that matter could have ever been associated with such a title. In my fragile bubble, included blinders disguised as denial and emotional chaos. I could see nothing but my own victim-hood--then. 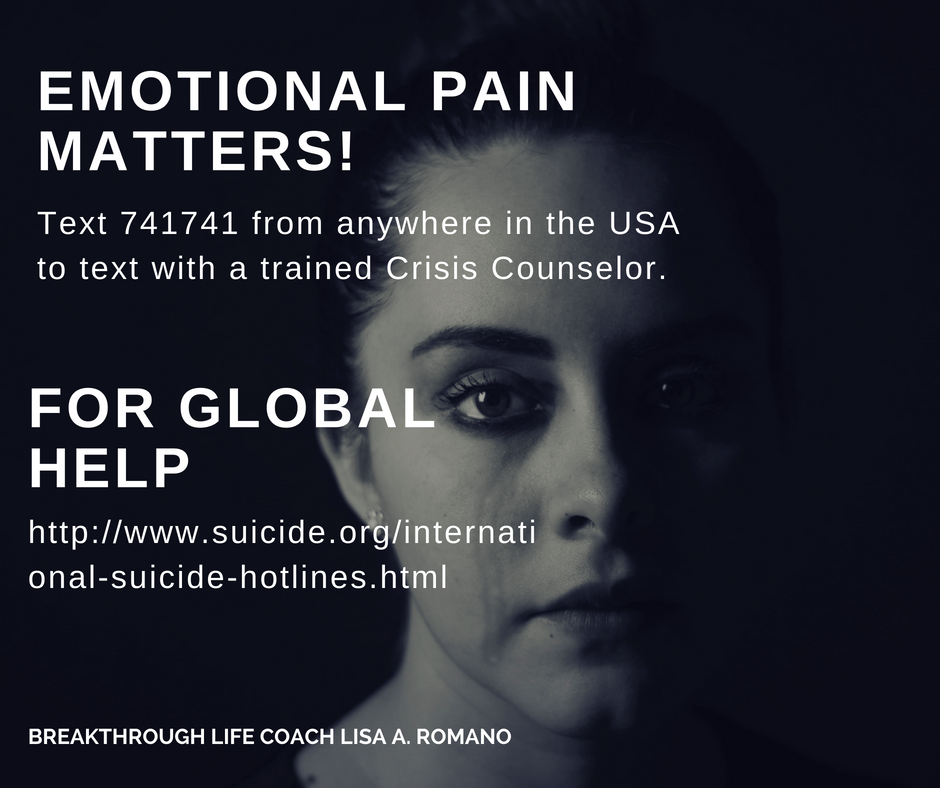 It has taken me years to unravel the syndrome that infested my soul like bees. It was not an easy shield to lay down; the one that protected me from believing that there was anything wrong with me. In my world, everyone else had the problem--but me. Me? I was miserable because someone didn't do this thing--or that thing--or because someone didn't say this thing or that thing. My state of being was dependent and thus controlled by everything and everyone outside of my realistic control. But ah yes--when you are the unawakened Adult Child--your warped childhood programming prevents you from being able to look within for that validation you seek. Ah yes--when you are the Adult Child--your agenda is to shield those old wounds because life has taught you to not only deny Self--but to distrust Self as well. It hurts less to shield than it does to let go.

Born a sensitive Piscean soul, the blistery relationship with my mother, and the yearning drizzled relationship I had with my father confused me. Unable to connect to either of them on a heart level, filled my tiny being with anxiety, self doubt, guilt, resentment, frustration, and eventual self loathing. In my tiny mind, I was ill--wrong--broken--and no good--and those were the reasons for why my parents were unable to connect with me.

As I grew older, the yearning for my father on a heart level intensified as he was less abrasive to me than my mom. It took me years to accept that my father always knew my mother was less than warm towards me--but yet--he did nothing about it. He allowed her to take her anxieties out on me--for the sake of a peaceful home. What I had mistaken for love all those years, were actually facets of enabling, scapegoating, and of course denial. Because no one would defend me--I learned to believe I was unworthy of love in any form.

By the time I was twelve years old my outer world looked like a chaotic mosaic. As if my heart had thrown up, my external world was a testament to the silent, secret, toxic world my soul bathed in consistently. Although I learned to face life with a stiff upper lip, inside I was as fragile as a butterfly. But of course, letting anyone outside of me know that meant withstanding ridicule, embarrassment, rejection, and accusations. No--emotions were not permitted in our bleached home. They were meant to be stuffed, tucked, shoved, denied and suppressed in toilets or behind closet doors.

Being taught to deny Self is like insisting that an apple be a banana.

We as human beings come here with one agenda--to be Self; apples--bananas--straight--gay--tall--chubby--short--frail, and etc.

Life, because it is being directed by dysfunctional self-absorbed caretakers draws the souls attention further away from its own essence, simply because the young mind associated with the new soul, doesn't yet understand--their beginnings are sick--not them.

Adult Children who are unable to weave their minds back out of the chaotic trail their lives become--sometimes seek suicide as a way out of the pain. Although I am one who can empathize with such deep emotion--I am also one who now advocates sticking with seeing the pain of childhood through, because I now understand the glory of making it through to the other side of the pain.

If you or someone you know is struggling with any issues at all--and alcoholism in any way has been a part of your families history--don't wait until your entire life begins falling apart like I did to investigate the characteristics of Adult Children and their children.

An integrated soul is a most miraculous thing. 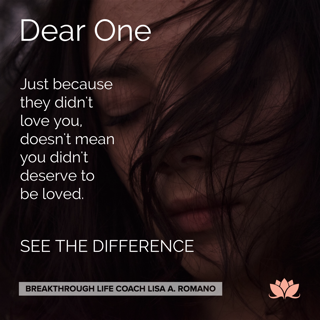