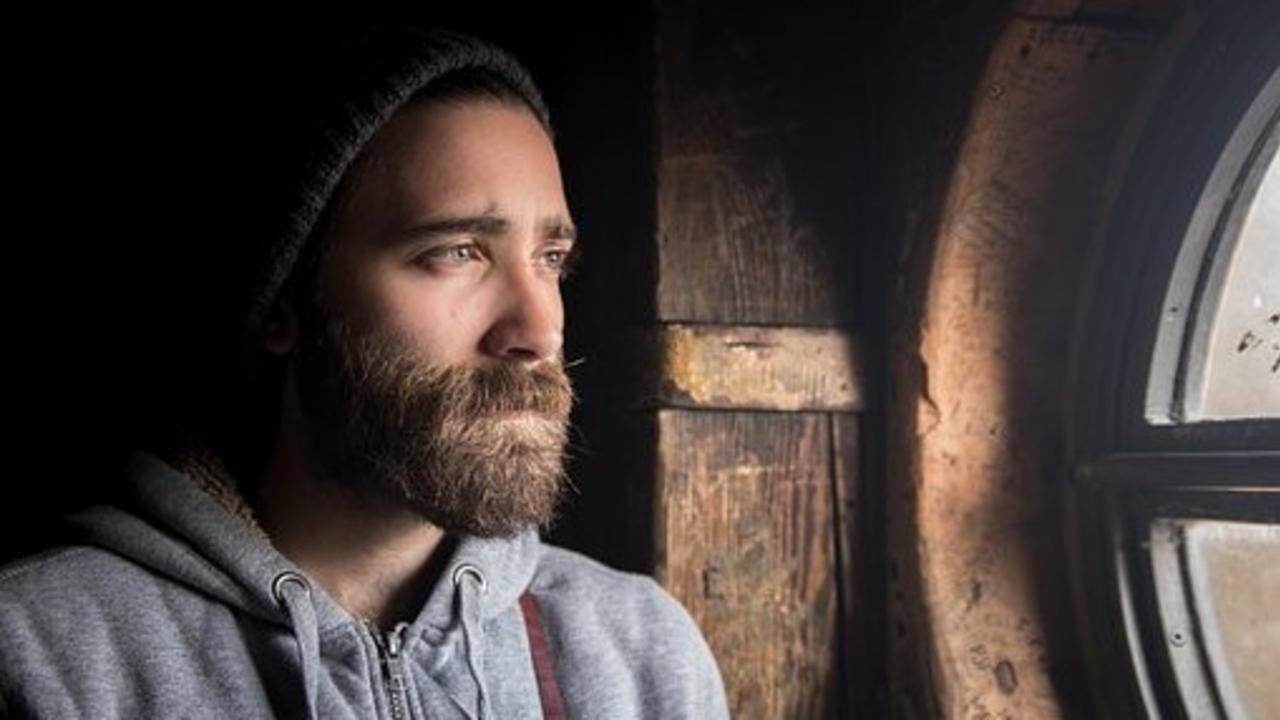 The truth sets us free but that does not mean it is easy to look at, pull apart, process, respect, work through, or heal from.

I was raised by an ex-Marine who struggled with his emotions who ingrained my siblings and I to believe crying was a form of weakness. Whether this had anything to do with his own perception of being a 'Tough Marine' or not, the ideas he brainwashed into my siblings and I have had devastating and lifelong consequences.

My father refused to ever allow himself to feel vulnerable and raw. He feared to expose himself and his true emotions because he was afraid of being seen as weak. Feeling vulnerable as an adult male hit too close to his pocket of pain and shame, the one that nearly consumed him when he was about 3 or 4 years old.

My father's mother committed suicide when he was just a young child. His father was a raging alcoholic who hid his emotions by drowning them out with six packs of beer. My father had no healthy male role models. And so, because this is a holographic universe and all patterns repeat until some form of higher consciousness interrupts an unfolding pattern, my siblings and I were denied a healthy male role model as well.

While growing up, I witnessed my father berate my brother with words like, "Stop being a sissy. What's wrong with you? You want people to think you're a girl? What the hell are you crying for? Boys don't cry! Only girls cry."

As women, we must take a long hard look at ourselves and confront the programming WE have received about men.

How many of us were attracted to the 'bad boy' the one who always seemed to have his shit together and never appeared vulnerable and instead gave us the sense that he would be there for us when we were vulnerable?

How many of us have sought the affection of a presumed strong male because unconsciously he reminded us of daddy?

How many of us hoped that one day we would be enough for this 'tough' guy, and he'd crack open like a nut, and pour all his love onto us, unconsciously replacing his love for the love we never received from daddy?

How many of us unconsciously have wanted a man to be there for us because we have been conditioned to believe and think men are meant to be leaned upon?

How many of have been brainwashed to think real men don't cry and never need a woman or a partner to hold a sacred space for them so they can experience their own normal, vulnerable emotions?

How many men are still struggling with these ridiculous stereotypes and are struggling with shame because they don't know what to do or how to express their normal human vulnerabilities without being consumed by the fear of expressing them by coming face to face with the EXACT fear that is keeping them stuck, the fear of being seen as weak?

Men are in an outrageous position. If they fear being viewed as weak, how the hell are they supposed to be able to process that fear when the very fear itself requires them to face the damn fear that is keeping them stuck?

We have to CONFRONT any ridiculous stereotype our brothers have been programmed to believe about what a real man is, and make sure we undo any misguided beliefs we have tucked away in the crevices of our minds, bodies, hearts, and brains so that TOGETHER we can FINALLY integrate our DIVINE MALE and FEMALE ENERGIES.

We have to be STRONG enough for the brothers in our lives and in this world so they know we support them and we know and appreciate the fact that REAL MEN DO CRY.

REAL MEN do need a partner, friend, or family member to hold a sacred space for them when they need to EXPRESS emotions that cause them to get in touch with their own vulnerability.

REAL MEN need REAL WOMEN and REAL PARTNERS to see them as a multi-faceted HUMAN BEING who is both confident in some things and unconfident in others.

There is no rescue boat coming for us Dear Ones and in fact, many of the powers at large are doing all they can to separate us from one another. This will only end in a perpetuation of faulty, life-squelching patterns of separation.

WE THE PEOPLE must heal ONE-ANOTHER.

MEN, it is GOOD and HEALTHY to cry and to express your vulnerabilities and I am so sorry for any pattern of consciousness out there that has ever existed that caused any man to ever have to struggle with the IGNORANT idea that suggests real men don't have human emotions.

WOMEN, we must confront any unconscious beliefs we have about what we believe a real man is.

TOGETHER not APART--this is the way we can save our world and one another.