When you understand your programming, you are better able to take into consideration the programming of those of the opposite sex 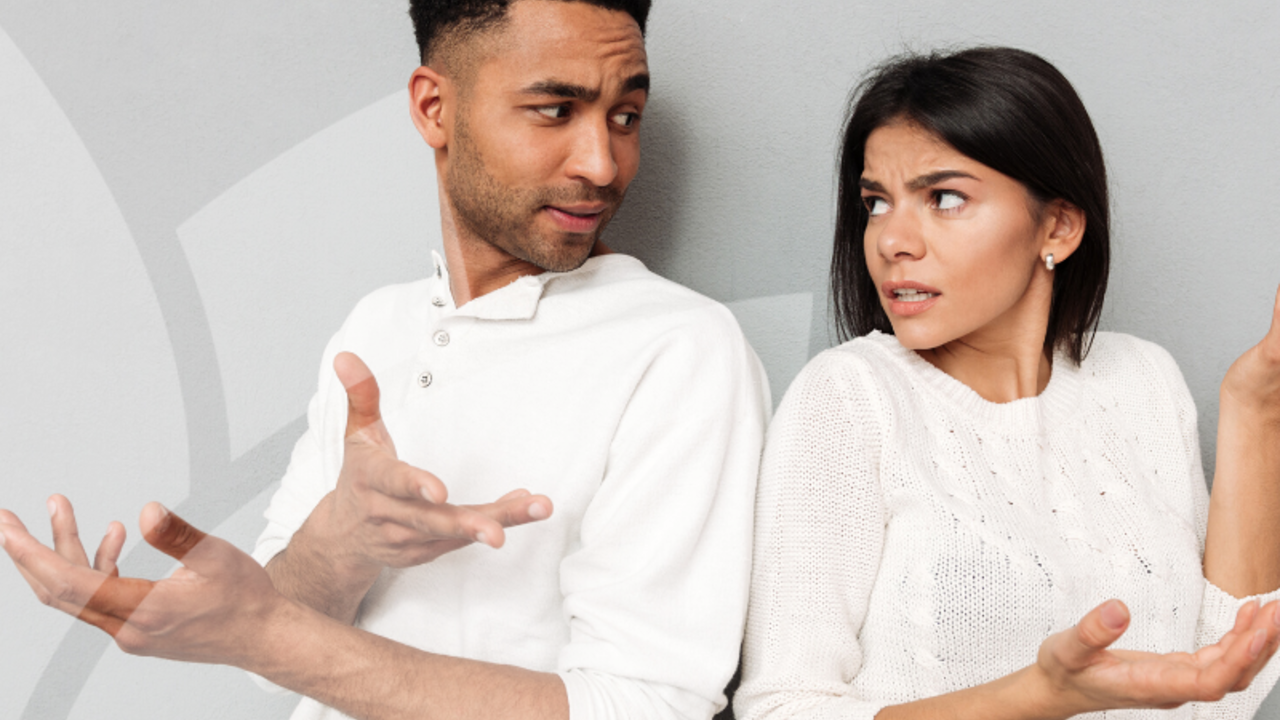 Men are often accused by partners for 'not having feelings' and yet, men have just as many emotions and feelings as any member of the opposite sex. And just because women are more comfortable expressing how they feel, does not give us the right as females to criticize, coerce, or manipulate the men in our lives into opening up.

Let’s be clear: many men have a difficult time expressing their feelings, but is it any wonder when society emasculates them from a young age for displaying any vulnerability? When “boys don’t cry” becomes a phrase they hear from early youth all the way to adulthood, what else can one expect? Many men also lack deep intimacy and support that women offer each other through their friendships, and this deficiency deprives them of healthy outlets for expressing their complex inner selves.

From the beginning of time, men have been pigeon holed into roles that do not serve their higher good. They have been taught that success is determined by wealth, sexual prowess, sexual conquests, the size of their penis, the cost of their car, the size of their home, the location of their home, how many vacations they take, how large their stock portfolio is, and how attractive their significant others are. Men are praised for being go-getters, head strong, determined, and decisive. They are admired for getting what they want and for overachieving.

Culturally, men have been conditioned to believe that 'feelings' are for girls and that emotional 'stuff' has no place in their lives unless those emotions have to do with conquering something or someone. Anger, rage, pride, drive, relentlessness, determination, and alike, are seen as acceptable emotional states of being, whereas vulnerability, sadness, grief, self-doubt, fear and so on, are seen as unmanly.

Anger and pride are two of the emotions many men feel they are "allowed" to express. This limitation may be why we see men convert more traditionally feminine feelings, such as sadness or loneliness -- into more extreme outward expressions. This is especially evident in the aftermath of family tragedies where a loved one is hurt as a result of the actions of an outsider, whereas women will express grief and sadness, men may show their inner feelings in the form of bitterness and threats of violence. Although they are feeling sadness, grief, and loss, the emotions they express are often times associated with anger. Women will feel sad and express that sadness, while men may feel sad, yet express that sadness as anger.

In other cases, men can reserve their emotions for what they consider acceptable arenas. Sport is an area where you will see otherwise reserved men engaging with their emotions in a way they don’t usually elsewhere. Here you will see men express sadness and regret at hard losses; or fondness and affection for teammates and fellow supporters. While these emotions would be frowned upon in another context, in these situations they are safe. If a man is sad his team has lost the big game, he will express that sadness openly.

Men may not routinely hug other male co-workers for a project well completed, but they might think nothing of hugging a strange guy at the sports bar after their home team has won the big game. Men may not routinely show grief when a coworker has been let go of, and may instead present with a stiff upper lip, but that same guy might cry openly when his team has lost the Super Bowl. This may explain why so many men LOVE sports! It is the one area of their lives where they get to be whole, mind, body, and soul without being labeled a sissy or a girl for expressing what they truly feel!

From an evolutionary perspective, men and women do not possess the same emotional infrastructure. Even apart from social factors, there are real psychological differences between the sexes.

Successive studies conducted into emotional expression amongst women and men showed that women are more likely to express negative emotions such as guilt, shame, and embarrassment. Even in countries which show a high degree of gender equity, women are more comfortable expressing basic emotions such as fear and sadness. Perhaps because of this ability to better articulate negative emotion, research shows women are also better able to recognize and process these sentiments in a healthy manner.

Clearly, whether social or psychological factors are at play, men must be given the safety and understanding necessary to allow them to express their feelings in emotionally healthy ways.

If you’re looking to be this person for a man in your life, focus on communicating clearly and directly in a non-judgmental manner. Don’t be afraid to share your vulnerabilities, so that he can connect with you and find comfort in your openness. Treat his concerns as valid, and really attempt to understand his viewpoint. Most importantly, give him time – emotions are confusing even for the most attuned person, so allow him space to come to a true understanding of his feelings. Don't judge what is offered. Be who you are, share what you think, and what you feel. Often men will enjoy being with someone who understands who she is and in time, if you are patient, you just might be surprised at how open your guy becomes.

Take Care of Yourself

Many women expect men to hear them, listen to them, and to understand them. Of course, women want men to understand them, but when we as women don't even understand ourselves, we aren't being fair. In addition, as women, if we do not learn to appreciate the societal conditioning placed on men as well as familial and religious conditioning men have had to endure, we may approach relationships with unrealistic expectations.

If you want a great relationship, then start with the self first. When you understand your programming, you are better able to take into consideration the programming of those of the opposite sex. Most men do not expect women to think like they do, but most women secretly expect men to think and behave like their female best friends. We have to ask ourselves, is this fair?
In a perfect world, we would all be so healed that we no longer lived in fear.

Whether we were male or female, we would love ourselves so much that we could be who we are without the fear of others criticisms or judgments. Men and women would not feel like they had to perform. If they wanted to share they would and if they didn't they wouldn't. We would no longer 'need' to feel validated by others and instead would seek relationships that were empathic, supportive, friendly, kind, nurturing, accepting, and loving. We would take care of the self and expect others to do the same and between us would be a middle ground called mutual respect.
The Middle Ground

We are definitely evolving as a species and we are ALL in a state of transition. Traditional roles are being challenged and we are no longer marrying for the reasons our great, great, great grandparents did. While our ancestors got married and had children out of necessity, today, we are making these life changing decisions for emotional reasons. We want to 'feel' loved, fulfilled, seen, validated, and understood.

If you want to be in a relationship with someone who loves and accepts you, expect that the person you seek will want the same in return. The more you love the self, the less you expect others to be who you want them to be, and the more you are able to accept who they are. The more healed you are, the less dependent you are on your partner to fix or fulfill you.

We are evolving Dear Ones and we need to be willing to understand others programming as well as our own as we move ahead.