Are You Freaking Out because You Notice Narcissists Everywhere?

character vs behavior spot a narcissist 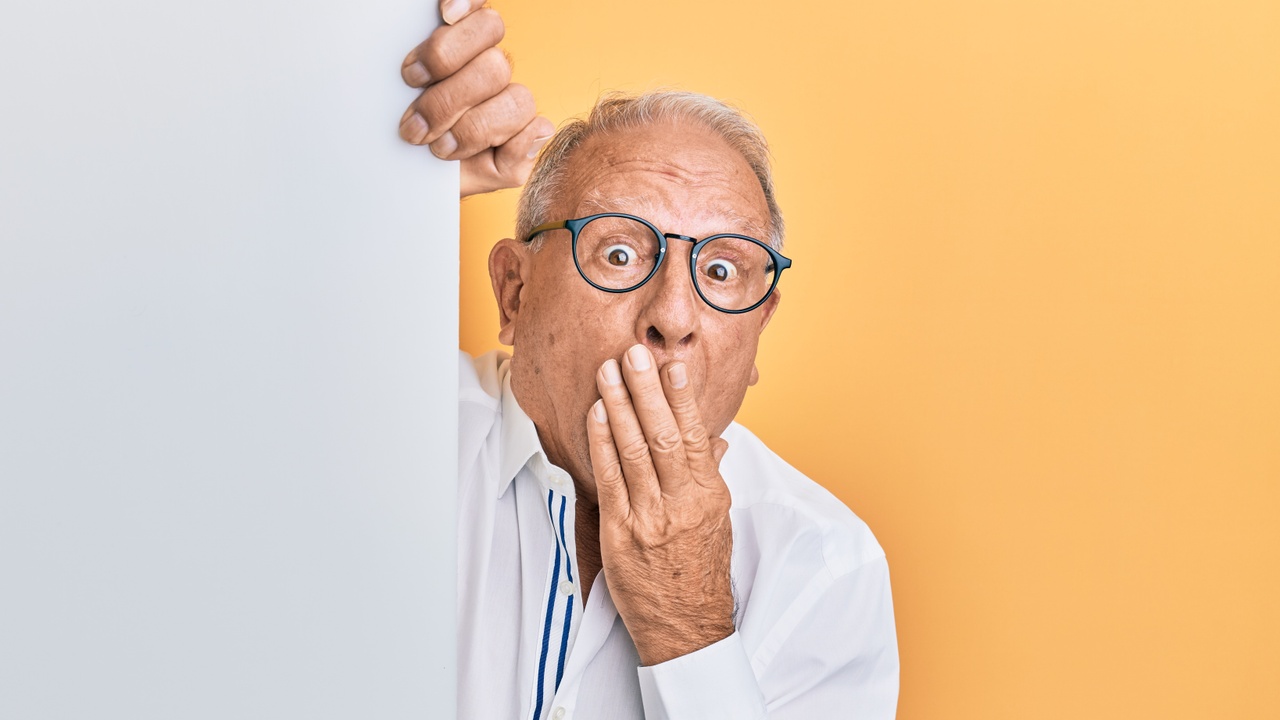 By Lisa A. Romano - Voted the #1 Most Influential Person of 2020 by Digital Journal

There is such a thing as healthy narcissism. If you love life, facing challenges, and can develop a sense of pride for being able to complete projects or deal with strong emotions, this indicates that you have a healthy view of yourself, and thus have mastered healthy narcissism.

And what if you are the person who rarely if ever feels satisfied with their own accomplishments? What if no matter what you achieve, you never feel as if you’re satisfied with yourself? What if, within you, you have only a negative view of yourself?

Narcissists see themselves as exceptional, better than, and generally feel entitled to exploit the emotions of others. This is similar to how two-year-old children view the world. In the mind of a small toddler, what they want matters and that is the end of that. This is why they throw tantrums and can be difficult to control. Your needs and desires are not part of their inner landscape. Their minds have not yet learned social norms that will permit this two-year-old to learn how to accept the realities of others. In order for a small child to accomplish this developmental task, they would need to be treated with respect and understanding, all while being mirrored back positive social skills.

If a child is not taught the rules of the game, they stick with their own, very much like undisciplined puppies who had the misfortune of being adopted by well-intended owners who loved the puppy too much to discipline them. If you do not teach a puppy about boundaries and pack-order, they soon rule the roost. If parents do not put the time in to teach empathy, chances are the child may have an incredibly difficult time getting along with others. 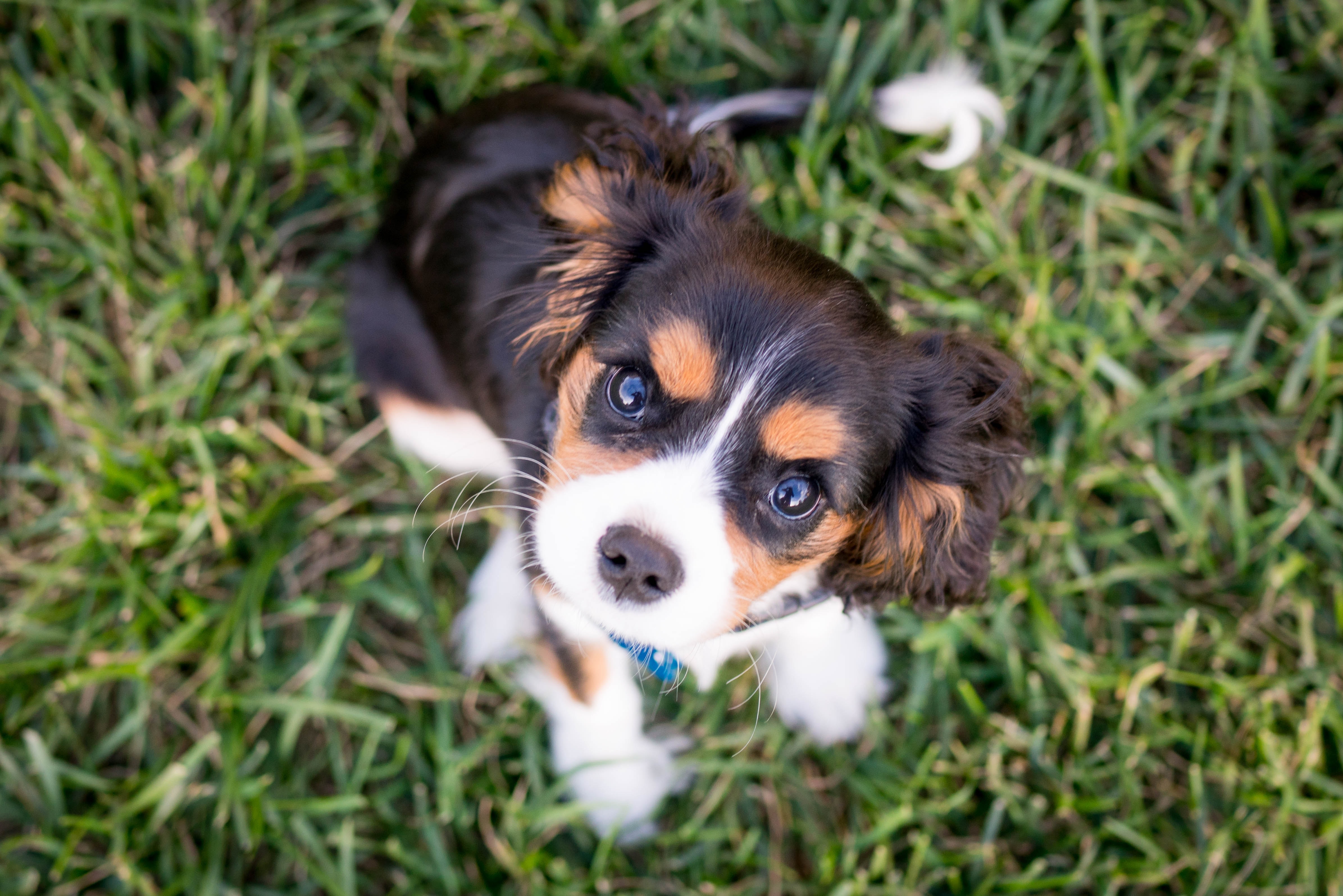 Unruly puppies are not the problem. A lack of time, effort, and knowledge on the part of the adoptive doggie parents are the true reasons why puppies evolve into problematic and often anxious dogs. The same is true for children. If parents do not put the time in to teach their children how to get along with others, there is a great chance that these children will struggle greatly later on in life within their own skin as well as in social situations. And just like puppies, all children are born unique, so, therefore, the more enlightened a parent about their sacred role in a child’s life, the better it is for the child, the parent, and society.

When a parent lacks empathy for their child, the child is forced into survival mode as a way of protection. The fear of being emotionally wounded, causes the mind, body, and brain of a child to remain hypervigilant. Default trauma responses which include the fawning, freezing, fleeing, and fighting behaviors are the result. If a child is treated with indifference, they are being denied the right to develop healthy narcissism which hinges on the ability to believe one’s self is worthy of love, affection, protection, attention, nurturing, compassion and forgiveness.

If a parent is narcissistic and treats others as if they are less than they are, a child absorbs these messages as their own. Deep within the subconscious mind neural pathways act as train tracks that habitual patterns of behavior are born from. In time, the child becomes a bully, narcissistic, and eventually an adult who is incapable of comprehending the valid needs of others.

A Lack of Self Love Makes Healthy Narcissism Impossible

It is impossible to love a self you were never permitted to love because you were denied the experience of feeling loved, protected, nurtured, and like your emotional landscape mattered. If you have never learned to love the self, consider this your wake-up call. It is never too late to begin putting the pieces of the puzzle back again.

There is a vulnerable and or grandiose narcissist in all of us. The key is to develop enough self-awareness so that we do not find ourselves acting out of ego defense mechanisms. The more wounds we have, much like a wounded dog trying to protect an injured broken hip, the more defensive and reactive we can become. The less self-aware we are about our internal conflicts, the more narcissistic we can become. Narcissism exists on a spectrum, like autism, and because we all have an ego, it is wise to do all we can to use personal development tools to keep us personally accountable for how we approach our lives.

It is important to make a distinction between someone’s character and their behaviors. When trying to understand whether or not someone you know is a true narcissist, you must separate someone’s character from their behavior. Charlie may have taken your car without your permission on Friday afternoon, but he’s never done anything like this before, and he has apologized. It’s been a few months now and you see no signs of selfish Charlie. Sure this is a red flag, and maybe it has diminished your trust in him, but after speaking with Charlie, you learned that he forgot he offered his car to his daughter and his mother was due to arrive at the airport just when his daughter drove out of the parking lot. He tried to reach you, but you were in a 4-hour meeting. He left you a voicemail and hoped you would understand.

Charlie has always had a trustworthy character and just because he used your car without your permission, you are willing to forgive him and move forward. But what if Charlie took your car without asking often? What if when Charlie took your car, he returned it with the tank empty? What if Charlie spoke poorly behind your back when you told him he could not use your car? What if Charlie burned a hole in your leather seats, lied about it, and then called you paranoid for suggesting he was the one who burned a hole in your seats, despite the fact that he was the only one besides you who was driving the car?

In the second scenario, if we took a giant step back, we would be able to see that Charlie’s moral and ethical compass is out of whack. Charlie exemplifies a poor character and because his behavior is pattern-like, it is safe to assume he falls more into the narcissistic end of the scale. In the first scenario, Charlie represented someone with high morals and ethics, although his behavior may have been unpleasant to you at one point in time.

The next time you are trying to figure out whether or not someone is a narcissist, take a deep breath and hit the pause button. Ask yourself these questions and see if they help you clarify someone’s character vs their behavior.

Working on Self Love

If the world was full of narcissists, you’d have fewer worries if you were able to hold yourself in high esteem. If what you thought about you mattered more than what a manipulative person thought about you, you’d be far less dragged into toxic dynamics. Because you were able to maintain emotional balance from within, you would not need other's validation nor would you fall apart if and when someone withheld validation from you.

Working on loving yourself means your entire world is lived through your heart space, and your mind is rooted in knowing that you are enough. As your level of self love expands, you are more able to find life exciting. Self love means you’ve found what it means to follow your bliss and in doing so, miracles arrive along the way too, like what happens when out of the blue, you manifest your vibe tribe!

As you learn more about what narcissistic behavior is all about, you might be tempted to freak out when you start to feel like you notice narcissists everywhere. Worry not, and remember to hit the pause button as you decide whether or not this person’s character is flawed or they just had a bad day.

Lisa A. Romano was voted the #1 Most Influential Person of 2020 by Digital Journal and one of the top 10 Most Inspirational Women of 2021 according to Yahoo Finance. She is a Life Coach and Bestselling Author who specializes in Codependency and Narcissistic Abuse Recovery. Her YouTube Channel has over 400K subscribers, and her 12 Week Breakthrough Coaching Program has helped thousands, including psychologists and even neuroscientists, release painful emotions from the past. Romano’s approach is seen as groundbreaking and highly effective for creating the inner transformations all human beings are capable of. To learn more about Lisa and her online programs, books, speaking events, and support groups, visit https://www.lisaaromano.com