Life was intended to be simply abundant! 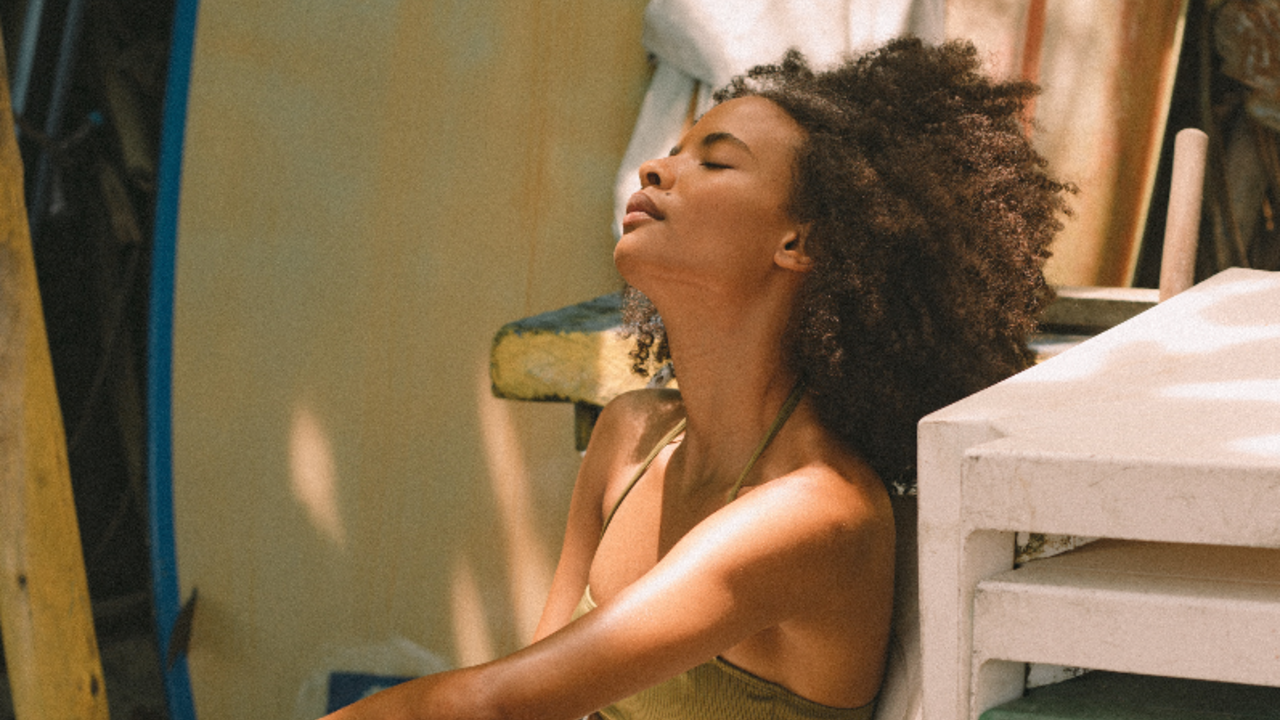 Life was intended to be simply abundant!

Man was created by source, call it God, Allah, Mohammed, Creator--call this source whatever you like. Ones salutation is never as important as the sum the who.

If our world's most elite physicists all agree, and they do--and all that exists, does so by nature of an intelligent force, then at a minimum all people everywhere can agree that whatever the source that created you, also created me, as well as every star system, ocean, and insect that has ever lived and died.

At man's most basic nature, he is loving. Each man born entered into this time space reality desiring one thing--Love. Newborns do not enter this world fear based. Fear is a wrinkle in ones own emotional vibration, and it is learned. It is not man's truest nature.

While political leaders toy with ideas of WWlll in the Middle East, those of us who are considered to be enlightened, awakened, and of pure intents for ourselves, others and our worlds, must do what we can to see past the illusions of doom.

War is nothing more than fear. When one man needs to overpower the other, fear of a loss of freedom--which can be traced back to a fear of a lack of a love vibration is at its core.

Any man that takes up arms against another, is in fear of a loss of something, whether that something be power, money, or freedom or life.

But in order to do such a thing, man must first learn to stop the war within.

Until man recognizes his own true nature, and begins to spend more time in silent communion with his own soul, and does so by turning away from streamlined propaganda that does little more than brainwash him into forgetting that fear is not his true nature, war will continue to ensue.

For those enlightened enough to see through the eyes of creator, don't ever forget who you truly are.

Turn away from the fear that is broadcasted through television, radio, and avoid getting sucked into controversies on facebook, and other social media outlets.

Tap into the abundance that abounds about you, like the sun, the grass, the stars, and the oceans.

Remember EVERYTHING IS ALIVE, and everything that is alive and in perfect harmony with creator, recognizes you.

In the days ahead, and as humanity moves into its next shift, remember to honor you.
You dear brother and sister, are enough. It is our job to stay as connected to the vibration of love, regardless of what is happening in our environment for as long and as purely as we can.
When we maintain vibrations of love, by the divine principles of the LOA we draw to us, more to love.