Being Nice To People Who Don't Deserve It Makes Them Disrespect You More Part: 2 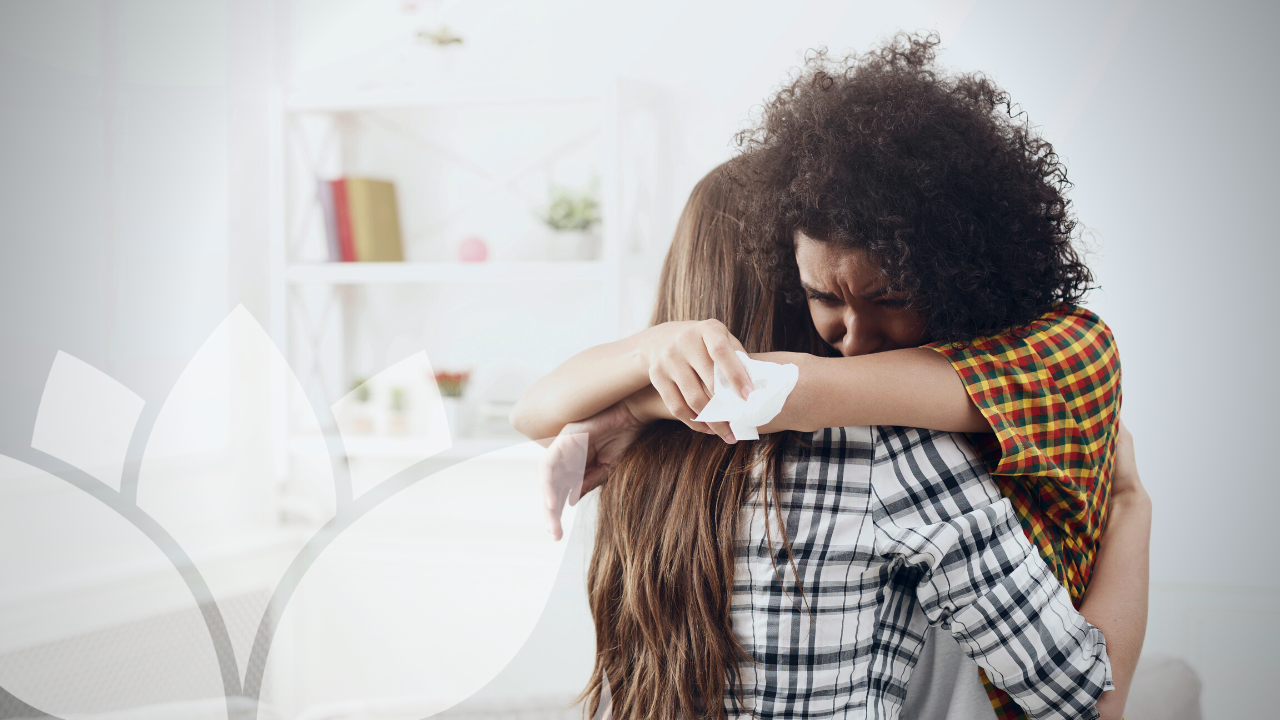 Returning to the self can be extremely difficult when you have been taught from the beginning that you are not good enough.

Not Feeling Good Enough as Children:

“It is the lack of tenderness, the lack of saying beautiful things to a child. It's the omission factor.”

Never tell a child that you love them, never say to a child that they matter to you, just never say to a child that they are special, that they're important. Never treat a child like who they are on the inside matters and this little child will conclude that there's something wrong with them all by themselves. If you want a child to feel like they're not good enough, you don't have to beat that child; just ignore the child. Just act like the child has no feelings. Act like you don't care. Ignore them when they cry, make fun of them when they cry, banish them to their room, don't include them in things, talk down to them, have little respect for who they are as little people, get drunk in front of them, get high in front of them. Do silly things in front of them. Curse in front of them. Have little respect for the way their minds are perceiving the outside world. Don't cuddle them, don't nurture them. And the child will grow up feeling unsafe.

This child will develop very poor beliefs about themselves and even about the world. This lack of security, this lack of protection that the child feels, will cause them to develop a self that is undeveloped.

“When you are not treated with respect as a child, the cognitive perception that you have of the self is corrupted.

You were not afforded the opportunity to develop a healthy sense of self. If you are born into families where even God is used against you, I hear this a lot inside my coaching programs where people come through the class, and they're like, “Well, I was told that God disapproved of me. Then I was told that I was not good enough for God. God was used against me as a weapon.”

Using God against a child as a manipulative tool, in my opinion, is cruel. Because to a child, where is God? What is God? It's such a big concept to use, and parents will use this against their children to control their behavior and not consider how it’s making them feel very, very unsafe even inside their own mind.

How then does a child go within and pray, hope, and believe that they're good enough? How does a child develop a healthy sense of self if they have been conditioned to think that that the self that they are, even God disapproves of? So we have to wrap our minds around this idea that: if and when God or our version of God was ever used against us, the devastating effects it has on our soul, and how that can contribute to us being self-less.

When you don't feel like your ‘self’ is worthy of God or the love of your friends, family, mom, or dad, you cannot develop a healthy sense of self. Loving the self is an entirely foreign idea to you. You can be someone like me that grew up thinking, well, I tell people what I think, for the most part, I must have self-esteem - no, that's not the truth.

Developing character along life's path means that I've developed the confidence to believe that I can face life's challenges, and follow them through, until the end. It means that I know that I'm not always going to win, that sometimes I will fail.

If you want to learn something, then failing is going to teach you how to get up, how to brush yourself off, and how to move forward. How do we develop a sense of healthy self if we've been knocked down time and time again? And every time we get going, the chair gets kicked out from underneath us? How do we move forward if we don't even realize that perhaps, the impressions in our subconscious mind or the neurological patterns that are now being played out in a 3D world through habitual behaviors are the culprits?

And now, within my own mind, I have to figure out how to resolve this cognitive dissonance, make sense out of being selfless, put it in its proper context, and understand that being selfless just leads to more problems in life. When at the same time, I have been systematically conditioned and programmed, or indoctrinated or domesticated to believe that being selfless is the answer; it’s morally correct to be selfless, not to have a self.

You Are Not Alone:

I need you to know that so many, thousands if not millions of people, have been indoctrinated to believe that the answer to life is to be selfless. I can tell you that is not the case.

“People who enter into situations without a self or are self-less tend to find themselves in toxic situations.”

Now we have to understand that being selfless is the precursor to a toxic relationship. Because when you're selfless, you don't know how to take care of yourself, you don't feel worthy, and you generally manifest people you think you need to take care of and who generally develop the opinion that you have no needs.

For me, when I began to understand codependency, it was like suddenly there was a door that was cut out of this whirling tornado that I was in, and I could not get out of it. I didn't know I was in a tornado. I knew nothing about codependency. I knew nothing about rescuing and fixing and catering and caretaking, and playing the martyr. I knew none of it. Like, what is this about? What is this weird vortex that I'm in? I couldn't figure it out because I was in the middle of it.

Let me use an analogy: imagine you are a chicken, and a tornado is coming, and you get caught up in the vortex of the tornado. While in that tornado, you have no idea perhaps it's even a tornado. You have no idea how wide it is, how high it is, or how far you've travelled in it because you're in the middle of this vortex. That's what it can be like; when we're in the middle of this selflessness mindset, we're caught up in this tornado. Our relationships are very dysfunctional. They're unfulfilling, and we're exhausted all the time. We're in the middle of it, but we don't know what it is. So we just keep doing what we've always done because we don't know that it is something. We don't even know how to get out.

When I went into therapy when my life was absolutely falling apart, and my ex-husband said, “Well, if you feel crazy, you go into therapy.” That was his answer to me, saying I think we need therapy. And I said, “I'm at a loss here, something's wrong. I just don't feel right. I'm terribly unhappy”. His answer always was, “Well, I'm happy. And if you're unhappy, you should go see a shrink; you should go.” And of course, it was very passive-aggressive, and it was meant to demean me and demoralize me and make me feel like there was something wrong with me because I was saying, I'm not happy, but I went anyway.

When I was diagnosed with codependency, and then thereafter, when I learned about it, it was like, “Oh, this makes sense to me. I don't have a healthy sense of self.”

If you were to ask me, Lisa, who were you? I would just look at myself and think I'm a shell. I don't know who I am. I do things. I'm the head of security at the kids' school. I bake cupcakes for my son's kindergarten class. I am a dance mom. My kids are in karate. I own a business; I’m a wife. I was these labels. But who I was energetically, vibrationally, spiritually, I didn’t have a clue, not a clue. And that was terrifying.

I think it's important that if you're struggling with being selfless and struggling with who you are, you are absolutely not alone. This is the path all human beings are on.

“We all come here to figure out, who am I? And what we eventually realize is that I am.”

I know that sounds hippy-dippy and hokey pokey, but if you stay on this path long enough, you come out the other side. In the beginning, it's really, really dark.

“I think it has to be so dark because it's in those dark, dark moments where we're facing our dragons.”

If you are self-less, you haven't yet learned to do a few things, which I will discuss in the next blog. But if you want to learn how to break this pattern of being selfless and not loving yourself, consider joining me for my next live 12-Week Breakthrough Coaching Program; this is an opportunity to work with my life coaches and me over three months. Find out more via the link https://www.lisaaromano.com/12wbcp