Adult Children of Alcoholics--Healing Our Codependent Relationship With God 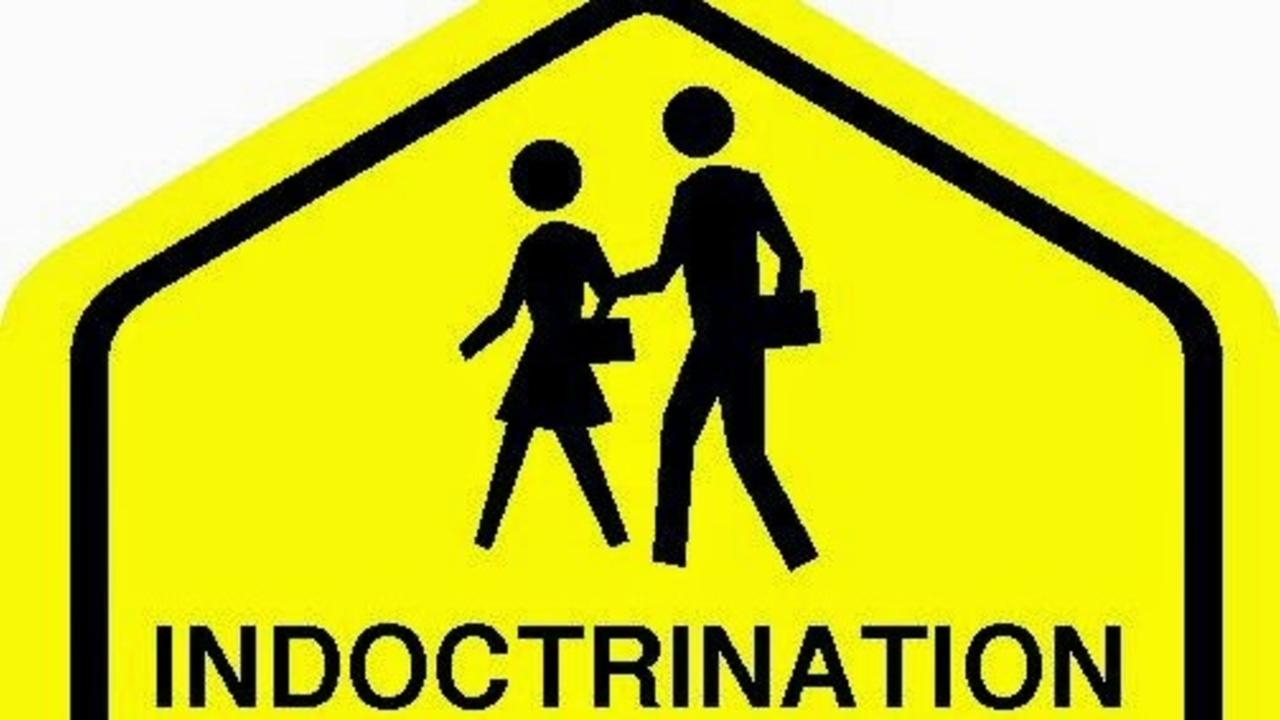 On the road of my recovery there have been many mind bending obstacles I have had to learn to intellectually as well as emotionally conquer. Because healing codependency created through the programming my once blank slate of a mind once was as a child--as an adult--I had no way of truly grasping the fact that the thoughts and emotions I was reacting to as an adult--were dysfunctional.

When you are the pattern--you don't know you are the pattern. The ideas you had on Monday, are the same ideas you have on Tuesday--and on, and on, and on they go. As adults we ACoA's as well as all other adults born to dysfunctional parents--do not know that the ideas we have been fed, have infested our once innocent fertile minds with bullshit! No, because we have been taught to fear our emotions, we ignore our gut instincts, and often times become paralyzed emotionally because we are so terrified of unknowns.

As adults we become super sensitive and hyper vigilant because those of us who were bigger and stronger than us--treated us like we were insignificant--and because we knew we were little--we believed them. All children believe what their parents tell them--either in words--or through stares--or through what they don't say.

I was never told not to feel--but I was shamed when I cried.

I was never told I had no right to be happy--but both my parents glared at me when I laughed too loud and thought nothing of embarrassing me in public.

Perhaps the biggest crock of crap we ACoA's and adults of dysfunctional parents have been sold is the idea that God is out there in the sky somewhere watching us, taking notes, and writing everything that we do or think down on a really long legal pad. We have been told that we are sinners, and that one day we shall have to pay for our sins, as if being born to caretakers who stomp on our brains isn't enough.

On the road back to me, I finally came to understand that like my parents who used guilt and shame against me, so did my religion. My religion--like so many others--programs their followers to believe that our worth is NOT a given, and that people need to prove themselves worthy of God.

Holy Hannah--what a bunch of nonsense.

The absolute reality is--I, LIKE YOU-- CAME TO THIS PLACE CALLED EARTH A WORTHY BEING--AND GOD IS NOT OUT THERE SOMEWHERE--GOD IS IN ME AND YOU--GOD IS YOU--DNA IS PROOF.

DNA is our genetic stuff--and we are physical manifestations of creation--created through the DNA. Essentially we create ourselves. Our DNA creates us--our perceptions create our manifested realities--but either way--we create ourselves--therefore--we are God incarnate (creating our own lives through the divine ability to create genetically as well as materially).

Okay, okay, I won't get all quantum on you, but please listen up!

The biggest lie we have been sold as a people--is that God is out there somewhere--and that others more powerful than we are--are closer to God than we could ever be.

Why would this idea be infused into the masses?

This idea is infused into our society for the same reasons a mother or father uses shame or guilt or fear as a means to control their children. Parents use fear of rejection against their children all the time--infusing them with the idea--that if they don't do what mommy and daddy want them to do--then mommy and daddy won't love them anymore.

Imagine the child of parents who never used guilt as a means to control them.

Imagine the child who from birth felt unconditionally loved and as if their worth was a given.

Imagine the kind of human being that child would be as an adult.

This being would be kind, gentle, loving, understanding, and non judgmental.

In society this being would be one who held others responsible, because he/she understood the peace that comes when he/she respects his/her own boundaries as well as the boundaries of others.

This being would not need Zanex to get through a day, gamble, drink, do drugs, overeat, or harm others.

This being would question authority--especially if the rules imposed were irrational--and unfair.

This being would not be manipulated by advertisements or lyrics to songs.

This being would be happy, content, and live life naturally being kind to others.

What kind of society would we have if the members of that society could not be controlled with fear and who were ruled only by the desire to be kind to self and to others?

What would happen if people began to understand they don't need to buy that house--or that car--or look that way in order to be worthy?

What would happen if people no longer needed to seek God in churches, temples and mosques, and instead truly began to understand that God is wherever they are--and in all that is?

What kind of society could we create if beings went to churches, synagogues and mosques because they wanted to be in the company of others who too understood that each being present is another manifestation of God in human form, and instead of fearing NOT going to commune with others for fear of being rejected by God--he/she communed because communion brought about appreciation for all that is--and for all who are?

What would happen if men and women understood they are one in the same?

What would happen if the caucasian, black, hispanic, asian, and alike--understood that they too were one in the same?

Without fear, the masses cannot be controlled by the few at the top.

The few at the top--need the masses.

Hate is a business--and fear is the fuel.

There are profits to be made by creating illusions the masses are powerless to avoid completely.

If the media can manipulate the masses ideas of beauty--and at same time--insidiously suggest that unless a woman or young girl fits this unattainable image projected--she is unworthy--then it all but guarantees society has successfully created a self loathing consumer who will either generate profit through psychiatric medications, or beauty products, or through diet pills, or through plastic surgery, or through DWI's which lines the pockets of lawyers, judges, and alike--or all of the mentioned forms of cash revenue.

THE SCRAMBLING OF THE CHILD'S MIND

It has taken me decades to understand that the odds were stacked against me (and of course you) from the moment of conception.

We were born to consume and thus become producers; producers of revenue.

Our parents unknowingly infused us with fear because they never learned to love themselves.

Our schools are breeding grounds for competition which is fear based, and so we fear even going to school and not performing as well as other children.

Peer pressure fueled by the media, (children are injected with the notion that they should all look, and act a certain way to be accepted) adds to our feelings of unworthiness.

Most of our religions brainwash us into thinking we were all born unworthy and that we have to do this thing or that thing in order to go to heaven.

Is it any wonder so many of us are so screwed up?

HEAL YOUR RELATIONSHIP WITH YOUR GOD SELF

If I could wave a magic wand and erase all the nonsense you and I have been brainwashed and programmed to believe about our unworthiness--I would--but I can't.

What I can do is keep learning and sharing with others that which I have learned in as many platforms as possible so to expand your awareness of Self--and thus help you totally heal your life.

NO MATTER WHAT ANYONE HAS EVER TOLD YOU God is NOT out there somewhere. God is in you--you and God are one.

And the only reason you have ever done anything unkind, or not so nice--is because somewhere along your life's path someone you trusted, taught you to believe in fear.