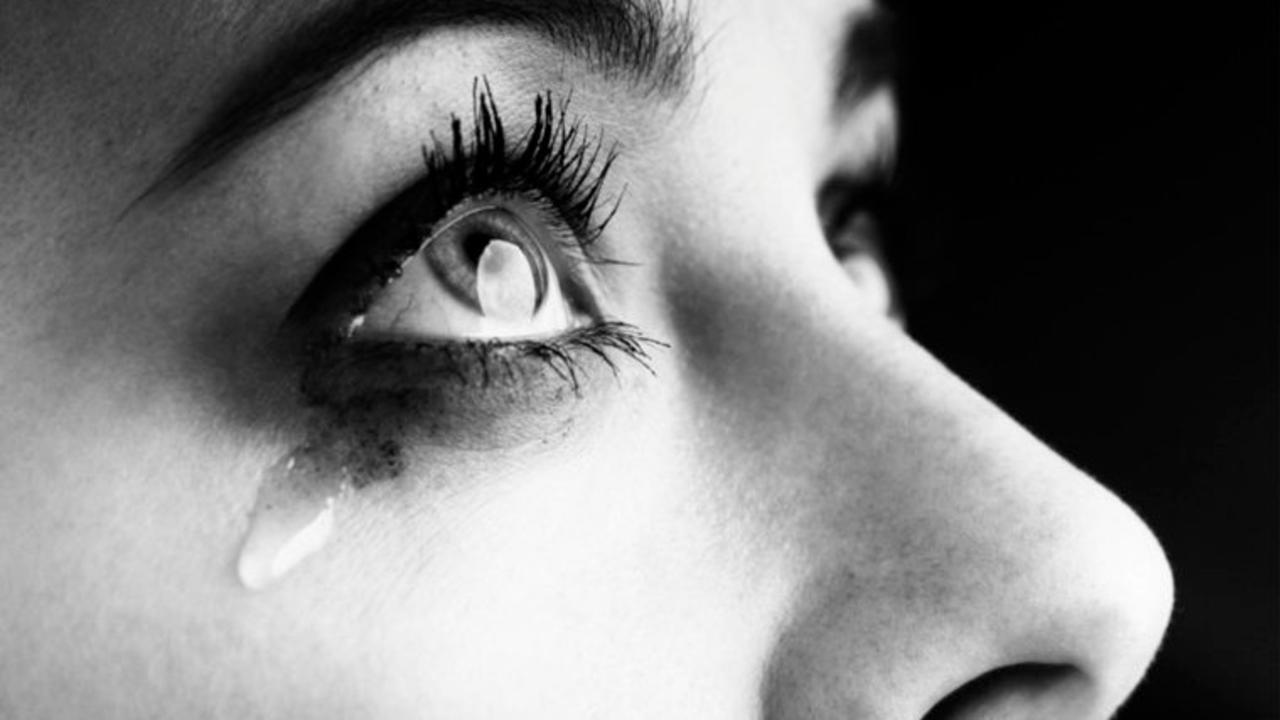 When a being decides they need to make adjustments in their life, they often do not realize that the adjustments they are seeking will require change. Many beings struggle with the idea of change--yet there is nothing that is--that is not in a constant state of flux.

A client of mine was recently diagnosed with multiple sclerosis. After talking in length about his family of origin, he revealed that while growing up--his father was totalitarian--and his mother was enabling. His father beat him routinely and made it crushingly obvious that he was disappointed with my client, as he did not wish to go into the family business. At family dinners my clients father would dart glares his way--and would often insult him in a passive aggressive fashion in front of others. Because the entire family had been conditioned to fear confronting this type of emotional abuse--my client learned to stifle his emotions--which reinforced his need to disconnect from Self--as 'feeling' assaulted by the man he loved hurt too much.

Not long ago my client moved to another state. There, he and his wife built themselves a nice, quite life. His symptoms subsided and doctors told him his MS was in remission. In spite of how difficult the decision was to move away from his maternal family, he took a leap of faith and a bridge appeared.

About a year into his new move, he and his wife began receiving social media messages from his family back home. Insult after insult was hurled the couples way. "Who do you two think you are? You two are so selfish. You don't care about anyone else but yourselves. You two should have never went into therapy. All it did was make you selfish and foolish,"were the kinds of messages they received.

In spite of the comfortable and healthy life they were enjoying--detached and separated from dysfunctional others--my client could not shake the cloak of shame and guilt his maternal family blew his way. So deep was his need to feel approved of by his maternal family--and especially his father--that he flew back to New York--to in some way gain his father's validation. Two weeks after his arrival, my client relapsed. His emotional body is right back in that pool of toxicity, and his physical body is paying the price.

He recently called to give me an update, and to schedule coaching sessions once more. He is more resolved than ever to break the codependency code that has him stuck in old programming. It seems that he now fears losing the ability to walk more than he fears losing the man who was unable to ever love him unconditionally.

(Sometimes our wake up calls are as soft as angel's whispers, and other times they are as loud as cannon fire.)

Although my client does not come from an alcoholic home--the dynamics are very similar to that of a home that has been tainted by alcoholism.

My clients father will more than likely, never admit that he has ever done anything wrong. He will not be able to see that his disapproval, condemnation, ridicule, humiliation, criticism, and physical abuse towards his son is at the root of my clients souls disease. He will never be able to comprehend the magnitude his emotional manipulation has had on my client. Much like an alcoholic--he is drunk with narcissism.

In the end, in order to truly heal--each of us must learn to move away from either physically or emotionally--from those who do not lift us up--even if those others are people, who we know, were supposed to love and honor us.

When you are guilted for attempting to find happiness in healthy ways--you do not have to accept it. In each of us is the divine ability to choose how we want to feel. Although our childhood programming may be so corrupt that as adults we fail to consciously recognize that we absolutely have the right to decide how we want to feel--because as children all we wanted was to feel approved of by our birth parents--and in not being able to please them--we have internalized guilt and shame...the reality is and always was--THAT NO ONE IS THE BOSS OVER US...WE OWE AND OWN ONLY SELF.

Namaste--and may you find the courage to ruffle some feathers--and to overturn some apple carts.

It is my hope that my client finally learns to understand--that the unconditional love he seeks he must seek from within. We are love. We all come from love. In truth--all we are is love. But until we as individuals learn to die to the old--we cannot be born anew.

Codependency and the Fear of Intimacy
Codependency Burnout; Doing Too Much Until You Drop
How to Find Inner Happiness; The Path of Surrender