Am I the Narcissist? 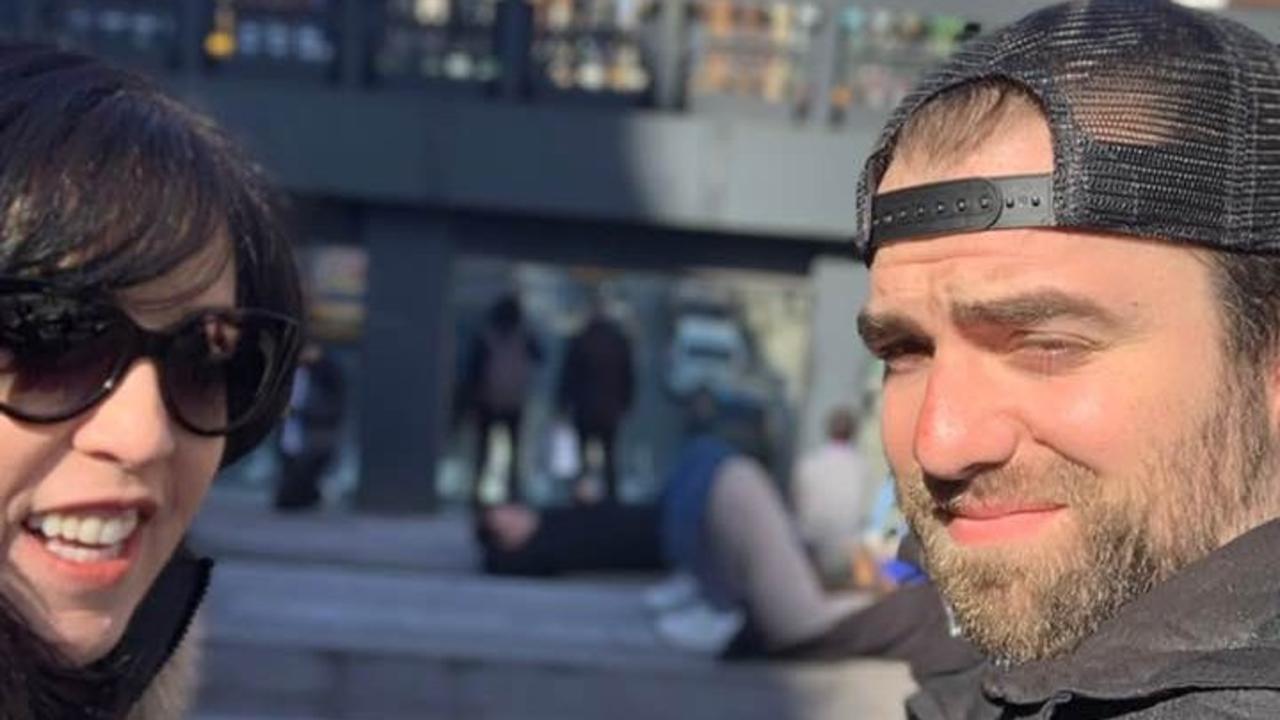 Codependency recovery relies on one's ability and willingness to see one's self as wounded, imperfect, flawed and unwell. Considering that codependency is rooted in shame, guilt, abandonment, feelings of unworthiness and utter powerlessness, healing from codependency is a monumental task.

I never saw myself as codependent because unlike my mother who would acquiesce to my more narcissistic father, I had a big mouth. I was verbal about what I thought was wrong in my relationship with my ex-husband and I did not back down from confrontation. In fact, I welcomed the hearty discussions regarding our relationship.

In spite of the incredible loneliness I felt in my marriage, I pretended my ex and I were peachy! My house was the meeting place for the neighborhood kids and the holiday family parties. No one would have known how empty I felt and how disappointed I was that in spite of how hard I tried, I could not connect with my spouse. Regardless of how many arguments, confrontations, or crying fits I had, it was like all of the energy I spent trying to cater to his needs to get him to 'hear me' fell on deaf ears.

At times I wondered if I were the narcissist. I mean, I was so damn angry and he was so okay! It took me over a decade to understand that my ex was aloof, inconsiderate, condescending, passive-aggressive, and had no interest in hearing me, our children, or in giving a rat's ass about how I or our children felt. Yes, I was angry, and because I lived believing that ONE DAY things would get better, in spite of there being ZERO evidence of such an idea, I felt STUCK!

As a codependent, I had no understanding of boundaries or in the concept of respecting my feelings. Had I known it was acceptable, healthy and good to respect just how angry, frustrated and ridiculously exhausted I had become, I would have known it was also totally appropriate to throw in the towel on a marriage that was doomed from the start.

Yes, I was the big-mouthed controlling codependent who just like the more passive codependent, felt powerless to gain the connection, validation, love, respect, warmth, and nurturing I so desperately craved. More than anything in the world, what I needed and wanted was a partner who could see me. And more than anything in the world, I also wanted a partner who allowed me the honor of seeing him.

This craving was all rooted in feeling rejected in childhood but as a married woman and mother, I did not know that.

Whether you are a passive people-pleasing, quiet codependent who walks around with their emotional tail between their legs or you tend to be like the big-mouthed active codependent I was who can't seem to stop trying to manipulate people into loving you, either way, you tend to attract partners who for whatever reason, are incapable of showing up!

The Only Way Out

The only way out of this freaking crap of a maze is going within. You have to be willing to see YOUR codependent ways and stop trying to avoid taking care of yourself 100%. You have to face life head-on and learn to roll with whatever shows up. You have to stop living in denial and believing in freaking fairy tales. You have to wake up and look yourself in the mirror every day and talk yourself into being totally responsible for your finances, your bills, your career, your hobbies, your relationships, your home, and your mental and emotional well-being.

Facing the fact that I was not perfect meant facing all the unkind words others used in my past to label me. I never felt good enough for my mother, father, boyfriends, or my ex-husband. I did not feel good enough for me, let alone anyone else. Healing meant I would have to face those fears, those labels and challenge them, in spite of how much trust I had in those who, in various ways, went out of their way to make me doubt my worthiness.

I am on the road to recovery and although I can still stumble and fall, I am committed to breaking the cycle of codependency that has plagued my family for many generations. I am beyond grateful for the conscious, emotional, and spiritual tools I now have in my toolbox that allow me to get my mind, thoughts, emotions, and intentions back on track.

I dedicate this post to my son, Matthew who is my oldest child and who suffered the most due to my unconsciousness. Today we are in a much healthier place. His determination to commit himself to heal the patterns I helped instill in him is truly inspiring and yes, humbling as well.

We all do what we know until we know that what we do we should never have done.

Be careful and conscious out there Dear Ones...the world is full of the sleeping...don't continue to be one of them.

Codependency Burnout; Doing Too Much Until You Drop
How to Find Inner Happiness; The Path of Surrender
Childhood Trauma, Codependency and Consciousness