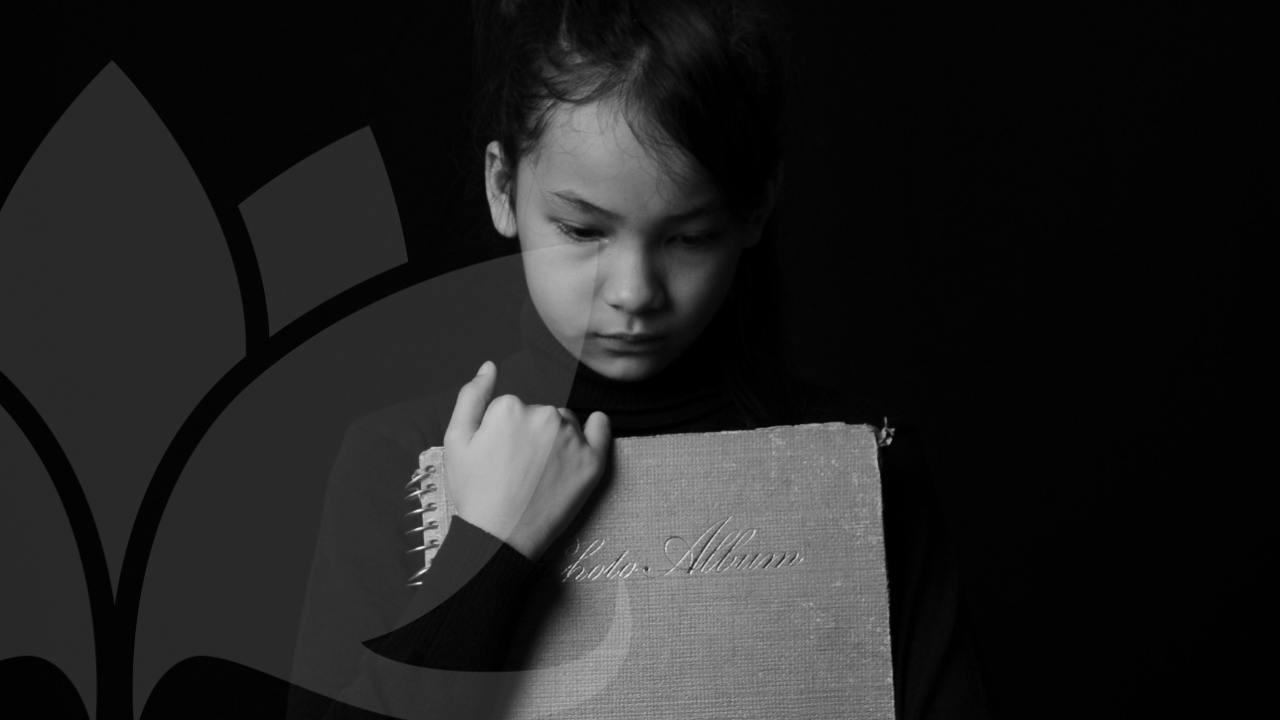 Today we're going to be talking about what it feels like and what it is like to grow up as the grandchild of an alcoholic.

I want to discuss how grandchildren of alcoholics have this distorted family image and we often think something is off or something is wrong with us. Lots of us think we’re making it up, that everything looks fine. Feeling like you're making it up is a very common theme for grandchildren of alcoholics. We don’t trust ourselves and if you can’t trust what you feel, you end up with anxiety or possibly depression.

If this sounds familiar in any way, then please keep reading.

Growing Up In An Alcoholic Family Environment

Lots of us go through life where we don't even know that the thoughts in our head are ours alone and we very rarely question where they originate from or even question our belief systems. Such as:

If you are the grandchild of an alcoholic, the way you may think about your family is distorted and that’s not your fault. Adult children of alcoholics don’t know that it’s a thing and that it is wrong to grow up in an alcoholic family.

Looking For Things That Aren’t There

Quite often an adult child of an alcoholic will also look to fix what they can in the physical world and in the superficial world, but they don’t recognize how they have been wounded on the inside. They were raised to become hyper-vigilant, they did not have parents who were attuning themselves to the children, so there was no healthy modelling.

Children have to live in survival mode and cope the best way that they can which is often by controlling what they say. If you are like me and you had parents who never really complained about their childhood, they were unaware that they were so impacted, that they struggled with abandonment trauma and that they didn’t have a healthy sense of self by not being able to deal with negative emotions. I can tell you as the adult child of two unrecovered alcoholics, my mother never learned to process her emotions or identify with them. She was attracted to a man who was a narcissist and catered to him thinking that if she just took care of him that everything would work out okay.

The codependency just kept getting passed down from generation to generation and as the grandchild of an alcoholic, I felt confused as I couldn’t point to the alcohol as my family did such a great job of masking it themselves. Growing up in this environment, it is common to feel like you are making it up. We struggle with hearing our own inner voice, we don’t trust ourselves and this eats away at us over the years.

This can manifest in many different ways, from the inability to:

This is also the result of being invalidated by our parents and grandparents. We're told that we should just suck it up, we're told our life is perfect and we shouldn't feel the way we feel but we do. Then it's a sort of gaslighting because I feel this way, I can't access the emotions, I'm being told by my mother that I'm just a drama queen, I want too much, I'm selfish because from her perception she's doing everything right, she's not drinking, how could you want more from me?

All I ever wanted as a little girl was for my mother to stop drinking and so she stopped drinking. But she never dealt with the trauma on the inside, the feelings of abandonment, the hyper-vigilance, the inability to identify and connect to a feeling and to express a feeling. A result of not dealing with the feelings meant that it became more challenging to deal with her own children’s feelings. That frustration then leads to gaslighting and mocking the children for having any feelings at all.

This is very emotionally immature and can often make the children feel as if they are abandoned or often crazy - hence the distorted family image. We are not seeing things clearly and there is this contrast between our inner and external reality meaning that nobody in our environment is validating us for that and so without being validated we can feel like something is wrong with us.

Telling The World That Our Childhood Was Perfect

“we have trouble attributing any of our present difficulties to our family background.”

This is why I say that it is not you, it’s your programming as we tend to be positively diluted with rose-colored glasses and we do not notice the dysfunction and insanity around us. We are repeating the modeling that we learned as children as we’re accustomed to living in two realities, an inside reality and an outside one.

When I was writing The Road Back to Me, it was me looking within and trying to figure out what I had observed and that there was this outer reality where everything looked pretty normal in terms of family set-up, but on the inside, I felt like everything was wrong.

I would often think there must be something wrong with my perception because my family would act like everything was fine but nothing felt fine. I couldn’t go to my mom or dad because they kept telling me that what was in fact wrong was me. We don’t trust ourselves as a result and I ended up with bizarre coping skills such as:

Later on, this morphed into codependency and seeking approval especially when it came to love. If my boyfriend was nice to me that means that ‘I’m good’ and if my boyfriend is upset with me that means ‘I’m bad’. If you follow along with that train of thought that means you’re not allowed to ever be yourself and setting boundaries for yourself becomes near impossible.

A pattern that stuck in my subconscious mind whilst growing up was that ‘I cannot upset mommy, I cannot upset daddy’ resulting in me walking around on eggshells even as a little girl. Trying to control my emotions, stuffing them in the fear of upsetting my mother or father. The black and white thinking was if they are happy, then I’m happy and vice versa. I have no feelings and this is the way I live my life by trying to do good in school, try not to give my parents too much trouble and having no needs by never asking for anything.

Another thing grandchildren of alcoholics do, is we smile and we say yes, often when we are dying inside.

We’ve learned that the way we look is more important than the way that we feel. We don’t seek help because we don’t believe that we have a problem and we’re ashamed of it so we don’t believe that there’s a legitimate problem. Our families can also convince us that seeking help is for the weak, a very old school way of thinking that unrecovered adult children of alcoholics often hear.

Thank you for looking within and believing in yourself. The answer will always be within yourself; I hope this has been helpful.

In Part 2 of this blog, I will be discussing all the ways in which you can break free from the codependency and toxicity that has become a part of your life from being adult children and grandchildren of alcoholics.

You can also check out the rest of my website www.lisaaromano.com for some more resources, as well as my 12-Week Breakthrough Program and Codependency Quiz.