Believe in Yourself and Dreams Will Come True 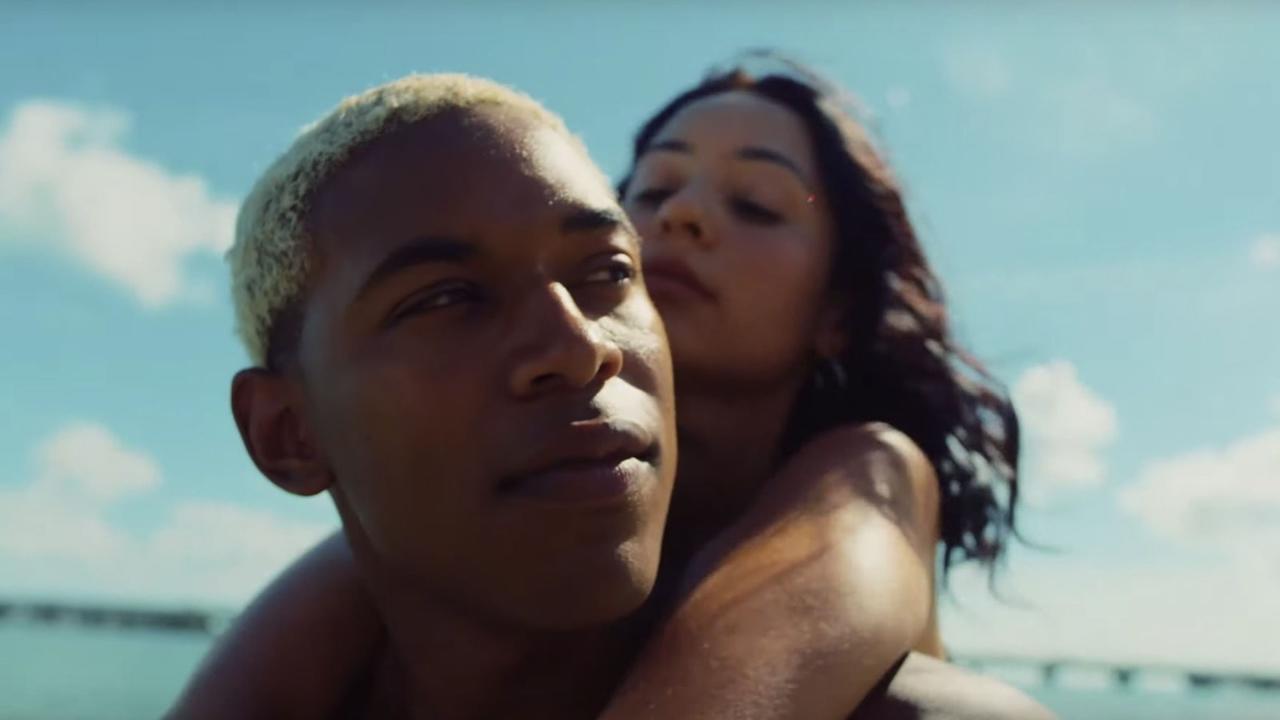 When I was twelve years old, I was bullied so badly at school I wanted to end my life. My parents didn’t realize how invisible, lonely, anxious, depressed, alone, terrified, and sad I felt. They were a codependent couple, enmeshed, wounded adult children from alcoholic homes that kept their emotions tightly stored away in the dark recesses of their minds. The emotions of their children frustrated them, annoyed them and often pushed them to the brink.
My parents are not evil people. They did their best to offer their children a sober home, unlike what they experienced as children. The home they provided for us, their children was clean and well kept. My mother cooked all day everyday to make sure her family was fed and that their physical needs were met. Both of my parents did an incredible job offering their children the kind of life they never had. My parents were not domestically violent towards one another. Our home was clean. We ate well and had a routine to follow each day. In fact, I would say our home defined normal.
From the outside everything appeared perfect but on the inside everything felt wrong.
The fateful day I was bullied by the blue-eyed boy I loved, I never even considered going home to tell my parents what I was going through. I thought I’d disappoint my parents, or worse, they’d minimize the absolute terror I was experiencing. Death seemed less frightening of a choice.
In spite of knowing there would people who would call me crazy and maybe even suggest I was experiencing a psychotic break, on the day I decided to take my life I heard an audible voice say, “Put down the gun. One day you will show them.”
Yes, I thought I was crazy. Yes, I heard myself say, “Oh shit Lisa, your mother is right. You are like your schizophrenic Aunt,” but something deep within me stirred and allowed those frightening thoughts to dissipate.
Many years later, after my codependent divorce, and while living as a single mom, doing her thing, trying to rebuild my life, my brother in law took his own life. The Road Back to Me was half written and waiting patiently me to finish it at the time. The fear of hurting my parents with my perception of my childhood had prevented me from following through with publishing the book. Thoughts like, “They’ll just call me a liar. They’ll say none of what I am sharing is true. They’ll call me a drama-queen and accuse me of fabricating stories that are not accurate. They’ll never talk to me again.”
The moment I heard about John, all those thoughts raced out of my mind!
Within months of John’s death I published The Road Back to Me. On a tight budget, working three jobs, it was a major decision to spend thousands of dollars on a desire to help people better understand the consequences of living a codependent life in the way I had learned to perceive it.

John’s death solidified in my soul the absolute need for people to awaken to the subconscious patterns that are responsible for how human beings live, love, work, play, react, feel, think and believe. Only a few short months after publishing my first book, people began emailing me and wanting me to ‘talk to them’ because what they were reading in The Road Back to Me was resonating with them deeply.
I have not looked back and I never intend to.
From the desire to help others awaken, that began as a seed in my soul, my YouTube channel is 237K strong and growing all the time. I have written 8 books and published 6. I have three coaching programs, a membership site, and workbooks and more. The public Facebook Support Group that my team moderates has over 11,000 members and I am one of the most listened to meditations teachers on Insight Timer.
Why am I telling you this?
I share this with you because I am one person, just like you who simply had a dream placed on her heart and committed herself to do what she could in 24 hours to share that dream with others. Before I had books, I had a blog and before I had a blog I was offering free lectures to Girl Scouts and Women’s groups. Before the lectures I was talking to just about anyone who would listen about codependency, toxic relationships, self-love, self-accountability and the law of attraction.
This week I learned that the cast of WAVES, gave me a shout out during an LA Times Interview. The actors Kelvin Harrison Jr. and Alexa Demie share how they prepared for their roles in the movie by watching my YouTube videos on codependency and toxic relationships.
Why am I telling you this?
If you think I am bragging, you don’t know me. And if sharing this success with you irritates you, it is time you stopped to consider ‘why’ that might be true.
But, I digress...so anyway...
the reason I am sharing this with you is to inspire you to BELIEVE IN YOUR PASSION whatever it might be.
Maybe your passion is painting or recycling! Maybe you love animals or crocheting! Whatever love has been placed upon your heart find a way to bring that non-physical mojo out into the 3D world!
The cast of WAVES never had to mention my name during that interview, but they did and when they did, they became an extension of my desired manifestation which is to rid the world of the silent killer codependency is.
Without knowing carbon monoxide is killing you, you’d never look for a leak. In fact, you would not be able to because you’d be dead. And the same is true of codependency and the toxicity it breeds in relationships. When you are codependent you think you are alive, but you are not, not really. You are trapped beneath the oppressive worries about what perfectionistic, critical, narcissistic parents think. You are confined to think, feel, and behave as you have been programmed to. You are in mental, emotional, psychological, neurological, behavioral bondage and worse, don’t even know it.
My dream was to help people awaken and the cast of WAVES has now helped me to do that! Just by mentioning the term ‘codependency’ they have helped to spark awareness and curiosity in others. How cool is that?
I want to personally thank Trey Edward Shultz, Kelvin Harrison Jr. and Alexa Demie for the life they brought to this amazing movie that is real, raw, and humanly honest. It is a movie that will make you understand yourself and others. In the end, you will learn a valuable lesson about emotions and the power of forgiveness.
Today I no longer doubt the voice I heard when I was twelve and neither should you. You have a purpose. We all do. We just have to learn to align with the love and the light that we are, rather than live in the dark covered with codependent dust bunnies.
To view their interview you can click here:
https://lat.ms/2UIirxd

Energy We Give And Receive
Learn To Love Yourself
Let No Thing Separate You From The LOVE That You Are!
Close